New York-based Swid Powell was founded in 1982 by Nan Swid and Addie Powell, both of whom had worked at Knoll International. Swid was a director of product development, while Powell served as vice‐president of sales. Swid Powell was founded with the aim of helping architects realize designs for the home. Initially they consulted with nine architects, including Philip Johnson, Stanley Tigerman, and Richard Meier, who were enthusiastic about designing for a wider public than had been previously possible with private commissions. For their first collection, launched in 1984, Swid and Powell turned to some of the most celebrated names in international design, including Arata Isosaki, Ettore Sottsass, Zaha... more.

We have 13 objects that Swid Powell has been involved with. 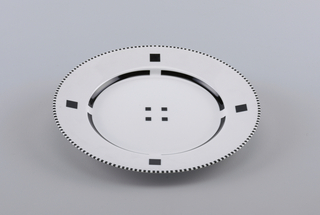 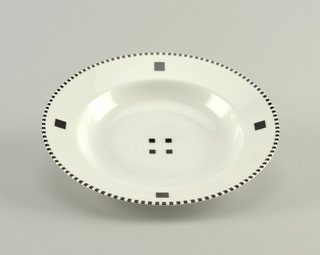 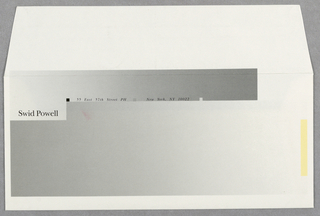 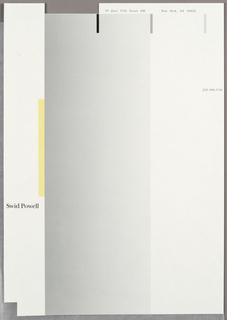 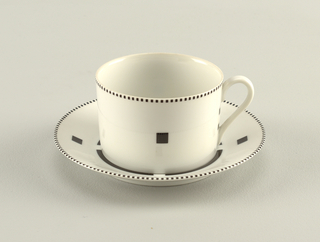 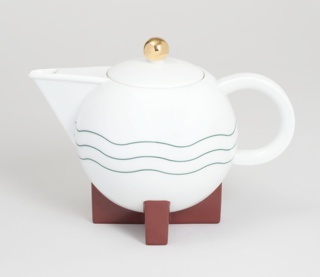