Mary Scheier (née Goldsmith) studied art at the Art Students League, the Grand Central School of Art and the New York School of Fine and Applied Arts. In 1935, she met her husband Edwin Scheier who had been working as a supervisor of crafts under the Federal Art Project. They soon took up clay and established their first pottery in Glade Spring, VA. In 1938 they were hired to teach ceramics at the University of New Hampshire. Later, they exhibited nine pieces that won them first prize at the Western Hemisphere Exhibition in Syracuse, NY. In the 1950s, they opened a pottery in Oaxaca, Mexico.

We have 3 objects that Mary Scheier has been involved with. 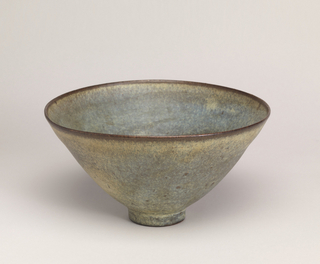 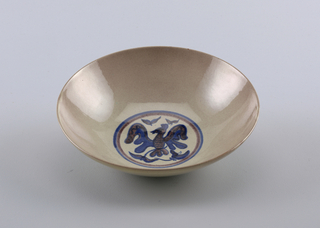 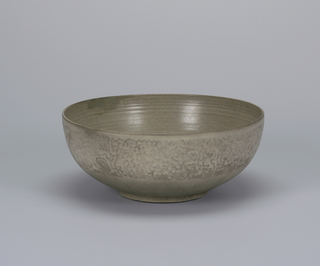