Timo Sarpaneva (Finnish, 1926 – 2006) trained as a graphic designer at the Central School of Industrial Design (now the University of Arts and Design) in Helsinki. In 1948, the year of his graduation, he won second prize in the Riihimäki Glass Design Contest, second only to his professor, Arttu Brummer. In 1950, he began working for Iittala Glassworks, and soon won his first international recognition in glasswork, a Grand Prix from the Milan Triennale in 1954 for his series Orkidea (Orchid), Kajakki (Kayak), and Lansetti (Lancet). Sarpaneva introduced color to Iittala, with lines like the i-linja (i-line) plates, bottles, and other objects, which won him his second Grand Prix at the 1957 Milan Triennale,... more.

We have 10 objects that Timo Sarpaneva has been involved with. 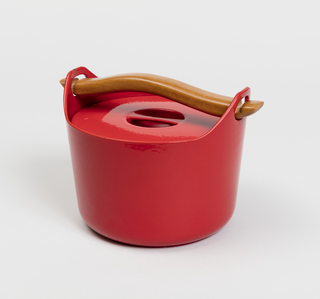 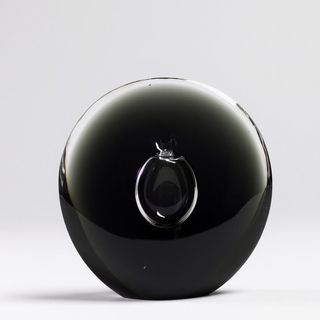 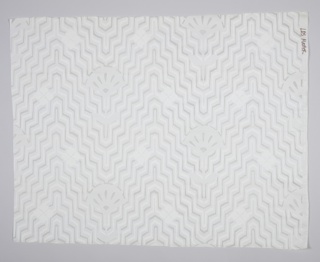 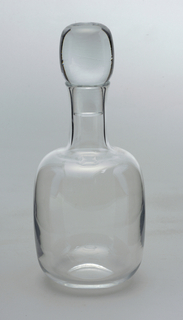 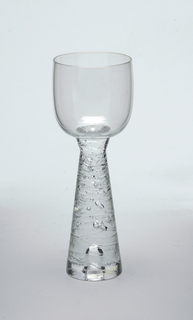