Artemide, an Italian lighting and furniture manufacturer based in Pregnana, a suburb of Milan, was founded in 1960 by Ernesto Gismondi and Sergio Mazza. The company is known for its emphasis on good design and innovation, working with many notable twentieth- and twenty-first-century industrial designers and architects such as Richard Sapper, Ettore Sottsass, and Herzog & de Meuron. The company's lighting has won numerous awards, and is part of the permanent collections of museums throughout the world, including the Victoria and Albert Museum, London, The Museum of Modern Art, and Cooper Hewitt, Smithsonian Design Museum, in New York.

We have 22 objects that Artemide S.p.A. has been involved with. 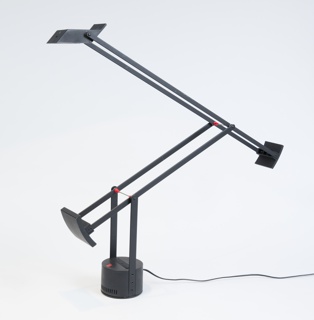 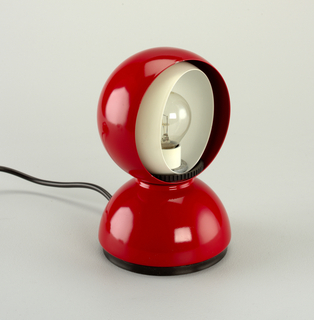 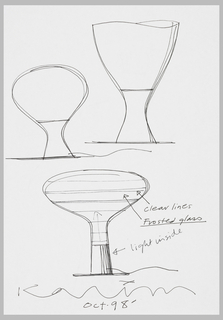 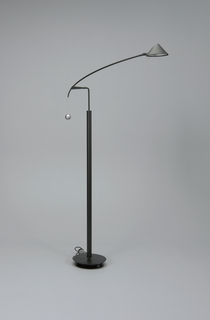 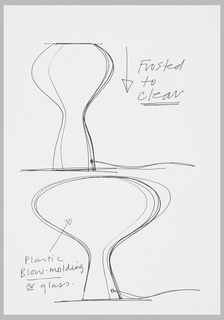 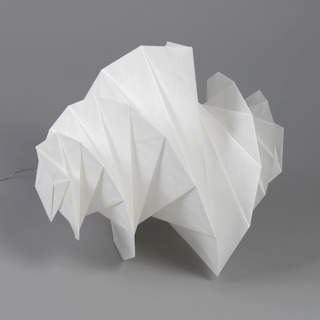