Industrial designer, active in New York. Horwitt studied at City University of New York, New York University, and the Art Students' League, New York. In the 1920s, Horwitt formed his own, short-lived company, Design Engineers, Inc. He served as an advertising copywriter for the pharmaceutical company, E.R. Squibb, after serving in World War II. Horwitt is best known for his design of a numberless black-faced watch that has become known as the "Museum Watch" and was produced by the Movado Watch Company. He also designed the 1930 Beta chair and the Braquette, a frameless picture frame. His innovative designs for timepieces incorporated the classic elements of modern design while retaining some of the... more.

We have 28 objects that Nathan G. Horwitt has been involved with. 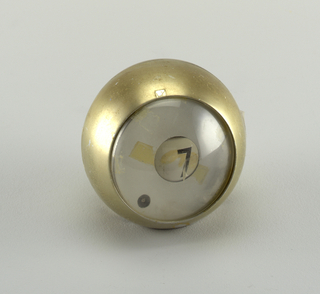 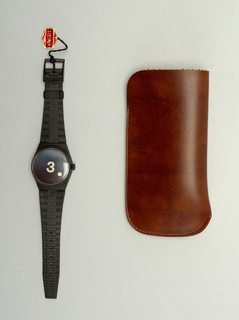 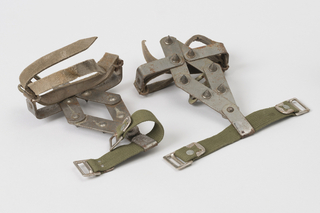 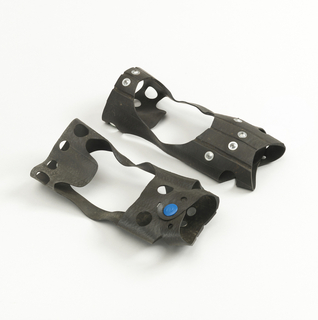 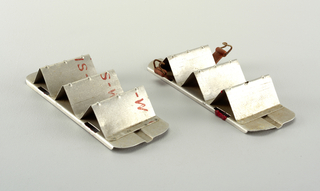 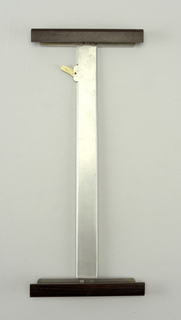