Irena Brynner was one of America's distinguished studio jewelers. Developing her personal style within a context of international art jewelry in the post-World War II era, Brynner played a significant role in American jewelry design. In 1931, Brynner’s Swiss-Russian father moved with his wife and daughter to Dairen, Manchuria, where he set up a prosperous business with his brothers. He was instrumental in 1940 in providing the safe evacuation of the personnel of both the American and British consular offices and also f the Maryknoll Missionaries. Irena attended high school in Harbin, Manchuria, and later the University of Lausanne in Switzerland. She moved to the United States in 1946, and continued her... more.

We have 13 objects that Irena Brynner has been involved with. 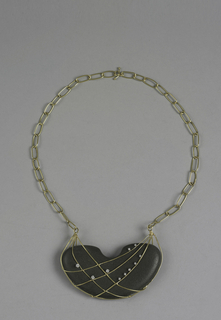 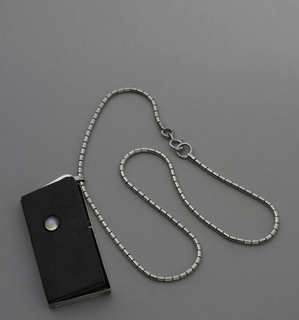 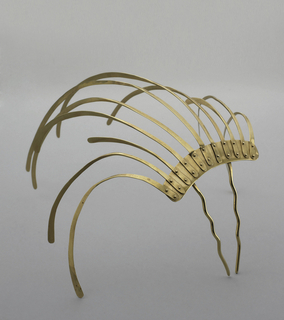 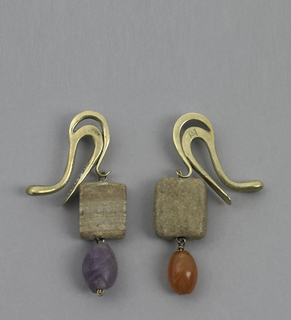 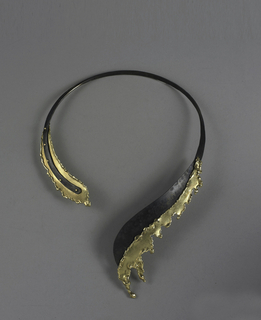 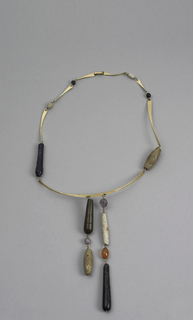