Born in Saint-Michael im Lungau, Salzburg on April 3, 1887 and died in Mödling bei Wien (near Vienna) on April 16, 1923. Dagobert Peche was trained as an architect at the Technische Hochschule and the Akademie der bildenden Künste in Vienna and is considered one of the most influential designers of the Wiener Werkstätte, where he began his tenure as the firm’s creative director in the spring of 1915. Shortly thereafter, he was drafted to serve in the First World War in 1916 but was released a year later due to illness. From 1917 with the aid of Josef Hoffmann, Peche directed the Zurich branch of the Wiener Werkstätte until 1919. As scholars and museum curators have noted, Josef Hoffmann wrote that,... more.

We have 213 objects that Dagobert Peche has been involved with. 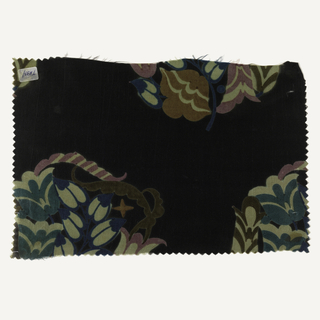 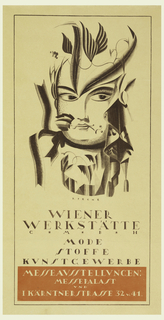 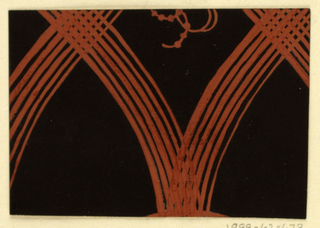 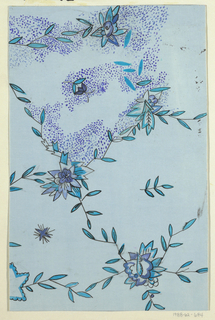 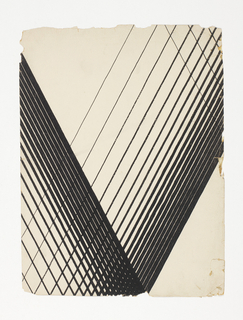