Ettore Sottsass was a product designer and architect who had an enormous influence on Italian design in the second half of the 20th century. Sottsass was born in Innsbruck, Austria, and moved with his family to Italy so that he could study architecture at Turin Polytechnic University. Upon graduating in 1939, he was called to serve the Italian Army until the end of World War II. In 1945, Sottsass opened his own architecture and design studio in Milan. At this time he started designing furniture that experimented with the relationship between three-dimensional space and two-dimensional pattern, a theme throughout Sottsass’ career. He worked as a design consultant for the industrial design group Olivetti... more.

We have 17 objects that Ettore Sottsass has been involved with. 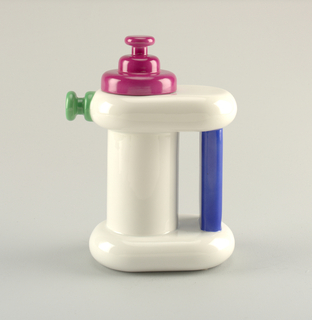 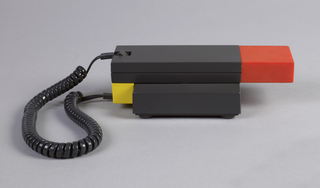 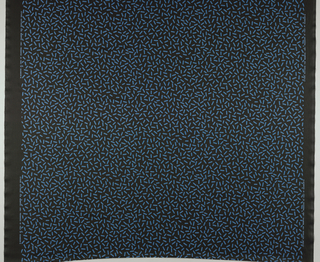 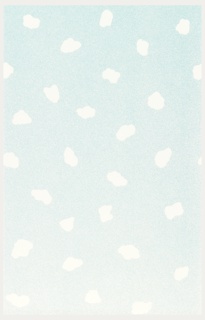 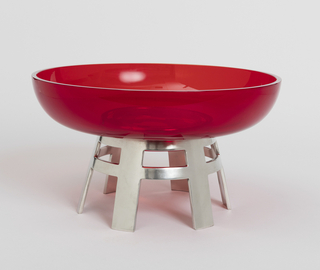 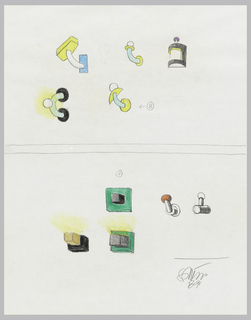