Of Scots descent, Knox was born on the Isle of Man on April 9, 1864, and died there on February 22, 1933. He attended the Douglas Grammar School and the Douglas School of Art, where he developed an interest in Celtic ornamentation that was a lifelong inspiration. In the early 1890s Knox worked for Scottish architect M. H. Baillie Scot. He moved to London in 1897, and his association with Liberty & Co. began in 1901. He produced over 400 designs for carpets, fabrics and metalwork (until 1912), and his designs for Liberty’s made him a household name. His work included jewelry, vases, boxes, baskets, tea sets and inkwells, in silver and pewter, particularly the Cymric and Tudric ranges for Liberty’s,... more.

We have 7 objects that Archibald Knox has been involved with. 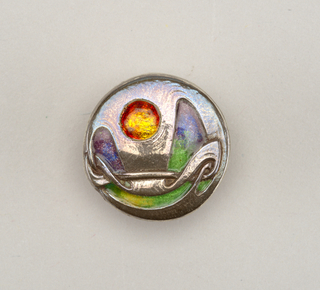 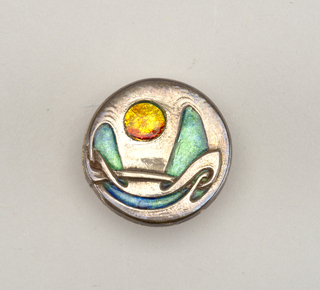 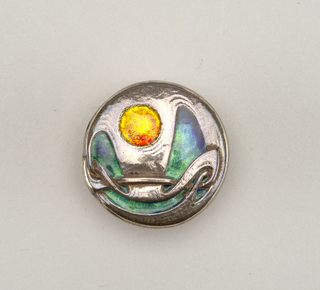 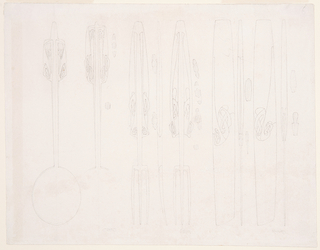 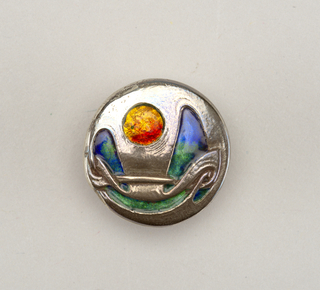