Founded by Arthur Lasenby Liberty (b.1843). Liberty & Company was a shop in London which sold Japanese items. In 1883 the store added a furnishing and decorative studio. In addition to producing original designs, Liberty also imported European furniture, including Art Nouveau objects in the 1890s. By 1898 Liberty's was also making its own silver, and in 1901 began production of pewter objects. Liberty's insisted on the anonymity of its designers, and most of its records were destroyed. Arthur Liberty's encouragement of designers associated with the Arts & Crafts movement and the Art Nouveau style provided powerful impetus to their work, and the store became so associated with that style that, in Italy, Art... more.

We have 40 objects that Liberty & Company has been involved with. 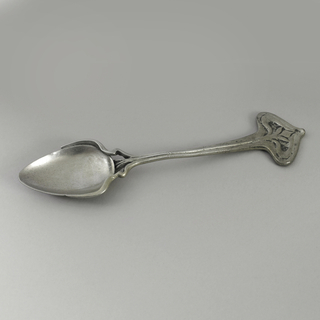 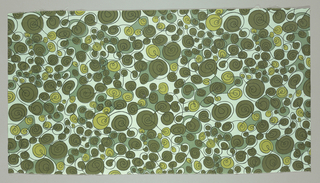 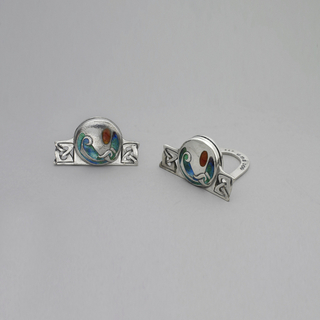 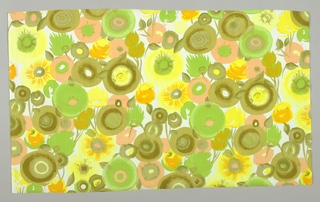 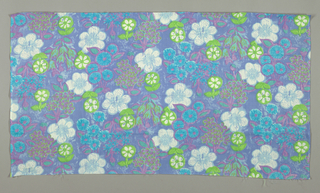 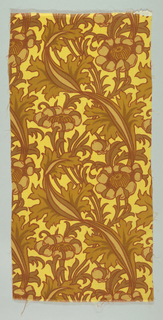