Born in Milan in 1931, the multifaceted Alessandro Mendini is an architect, artist, designer, theorist and journalist. He is considered one of the most influential figures in modern Italian design, for his work as an editor and his involvement in the postmodern movement. A graduate of the Milan Politecnico, he started his career at the Marchello Nizzoli studio where he worked until 1970, when he began to concentrate on design journalism. In 1979 he joined the radical collective, Studio Alchimia. Along with figures like Andrea Branzi and Ettore Sottsass he became a force behind a design revolution in the 1980’s, rejecting spare, dry modernism in favor of design influenced by popular culture and the mundane,... more.

We have 8 objects that Alessandro Mendini has been involved with. 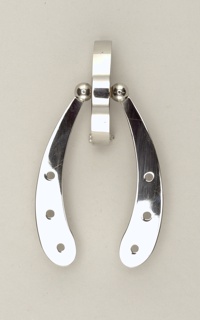 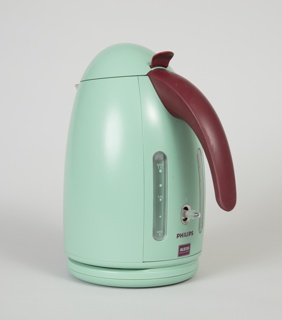