Paula Scher (b. 1948) is an American graphic designer, illustrator, painter, and art educator. She was educated at the Corcoran School of Art in Washington, D.C. and later pursued a BFA at the Tyler School of Art in Elkins Park, PA. Following graduation in 1970, Scher moved to New York City and began working as a layout artist in the children’s book division at Random House. Throughout the 1970s she worked for CBS Records, designing upwards of 150 album covers each year. After stepping down as Art Director for CBS Records in 1982, she practiced as a freelancer before founding the design firm Koppel & Scher in collaboration with Terry Koppel in 1984. In 1990, she joined Pentagram as a partner. Since the... more.

We have 39 objects that Paula Scher has been involved with. 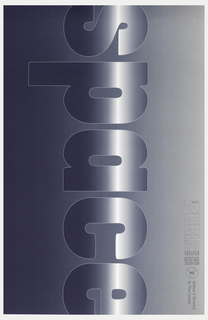 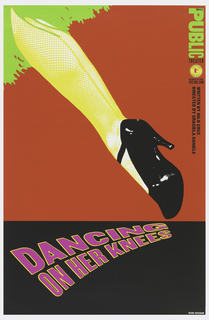 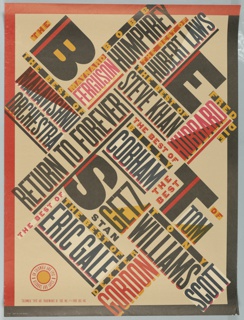 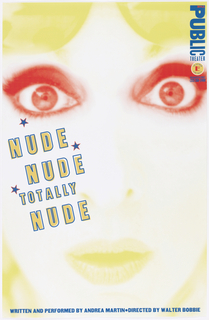 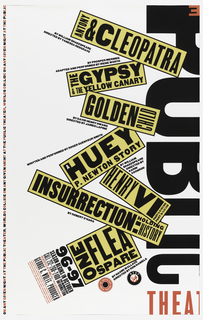 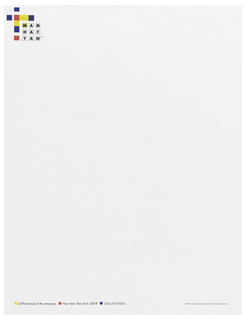