Carin Goldberg, the graphic designer and writer, was born on June 12, 1953 in New York. Currently based in New York, Goldberg has become an extremely influential designer. She is known for her quiet, uncluttered and ecclectic style of design which undoubtedly began to take shape during her time at The Cooper Union School of Art, in New York, where she recieved a Bachelor's of Fine Art. Soon after her graduation, from the mid-seventies to the early eighties she worked as a staff designer for CBS Television Network, CBS Records and Atlantic Records under art director Paula Scher. After her extensive experience in design and advertising for major music and television corporations, in 1982 she established... more.

We have 24 objects that Carin Goldberg has been involved with. 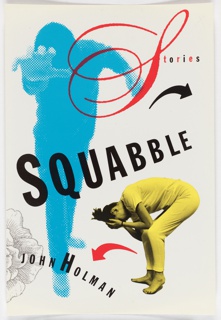 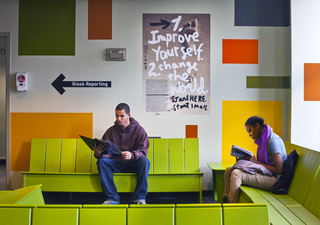 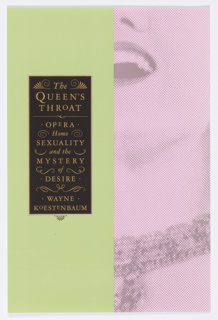