Union Carbide and Carbon Corporation was founded on November 1, 1917 as the product of a merger among the Union Carbide Company (est. 1898) and National Carbon Company (est. 1886), Linde Air Products Company (est. 1879), and Prest-O-Lite (est. 1911). The firm acquired a number of other chemical manufacturers, including the Bakelite Corporation in 1939; in 1941 it began producing chemicals at its Texas City, Texas facility. In 1947, the company purchased the West Virginia plant it had built and operated during World War II for the production of butadiene and styrene for the U.S. Government. It changed its name to Union Carbide Corporation in 1959; two years later, its Consumer Products Co. division was... more.

We have 81 objects that Union Carbide Corporation has been involved with. 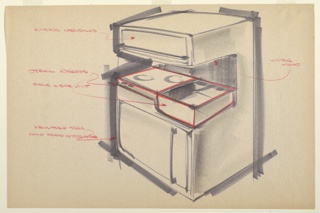 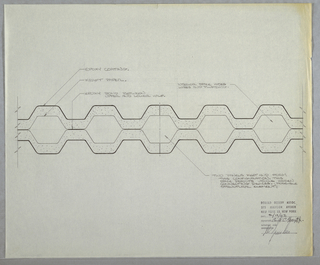 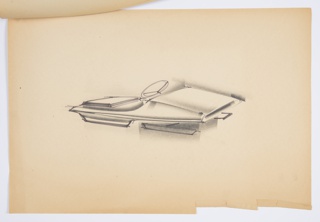 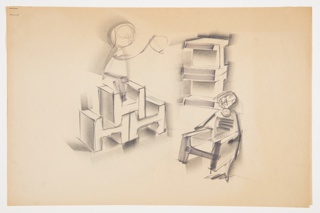 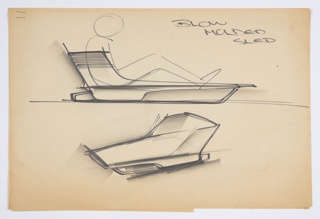 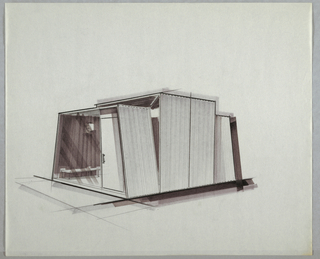