Luis Vega De Castro was born October 4, 1944 in Havana, Cuba. At a young age he enrolled in the Villate School of Art, and by fourteen he began working as a graphic assistant. Based on his experiences within the field as a teenager, Vega received a job designing posters for movies at the Cuban Institute of the Art and Industry of Cinematography (ICAIC). He studied in the Escuela Nacional de Bellas Artes San Alejandro, Havana, Cuba, and received his degree in art history, from Havana University, in 1979. Shortly after, Vega emigrated to Miami, where he currently resides. Over the years Vega has been garnered with numerous distinctions. In 1972 he won two poster contests in Cuba. Then, in 1981 and 1982, he... more.

We have 5 objects that Luis Vega de Castro, Cuban, b. 1944 has been involved with. 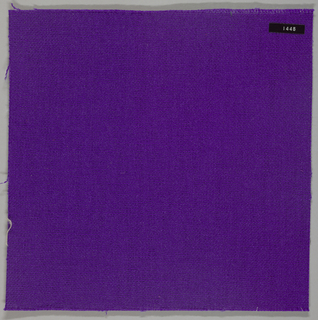 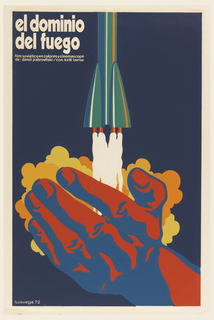