Russel Wright was one of the most important pioneers in American design, especially in his efforts to change how people live and relate to their domestic environment. Born in 1904 in Lebanon, Ohio, Wright never graduated from college or completed a formal degree in design. He studied law at Princeton University from 1922 to 1924, then took a course in architecture at Columbia University in 1923, and studied at the New York University School of Architecture from 1938 to 1939. From 1924 to 1932, Wright was engaged in stage and costume design. In 1930, he established his own factory for the production of aluminum and metal tableware. By 1933, Wright was working with established American manufacturers for... more.

We have 130 objects that Russel Wright has been involved with. 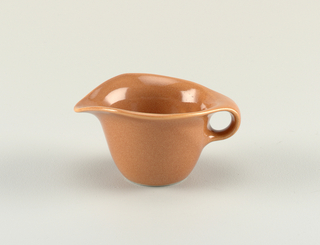 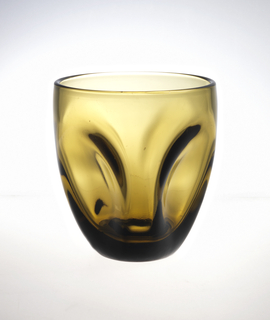 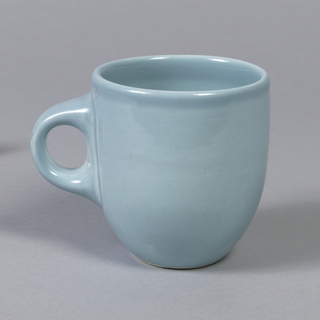 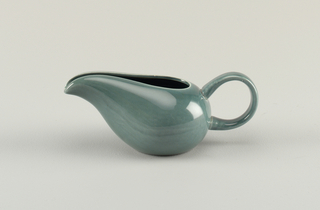 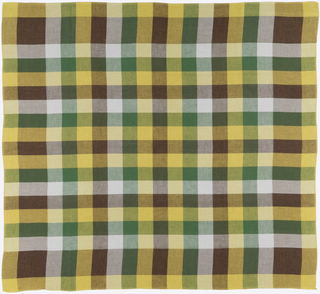 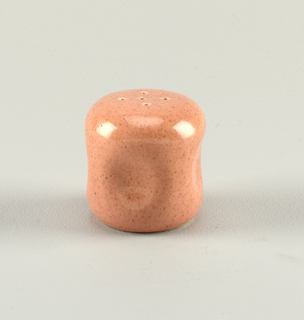