Polish-born painter, muralist and illustrator Witold Gordon (American b. Poland, 1885 - 1968) studied at the École des Beaux Arts before moving to the United States. The modernist painter was commissioned by designer Donald Deskey to create two murals for Radio City Music Hall in 1932, including “The History of Cosmetics” for the Ladies Lounge. He was later tapped to create a 6,000 square foot mural for the Food Zone at the New York World's Fair in 1939, which is captured in postcards from the fair as well as commemorative film footage and photographs. Gordon created stylish illustrations for The Travels of Marco Polo (New York: H. Liveright, ca. 1930). His skill as a graphic designer is apparent in... more.

We have 43 objects that Witold Gordon has been involved with. 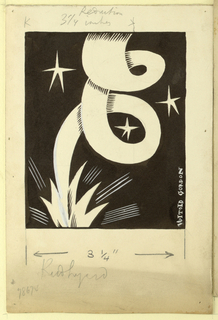 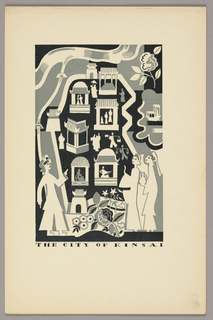 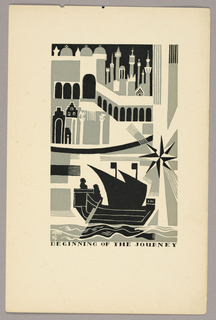 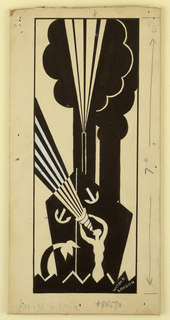 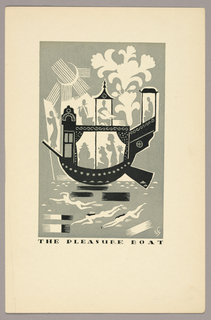 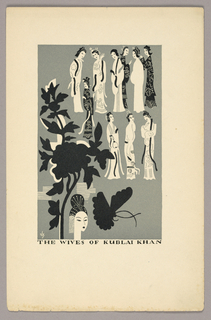 We know 1 people that Witold Gordon is related to.