Ashbel Holmes Barney was born in 1816 at Henderson, New York, the son of John and Sarah (Grow) Barney. His father, John Barney, was a farmer in Jefferson County, New York, at the time of his birth. Barney began working in banking and managing railroads, and was elected a director of Wells Fargo & Company. Throuhout his life Barney held the position of president at Wells Fargo (1869-1870), the United States Express Company, and the Northern Pacific Railroad. He retired from business in 1883, and died three years later at his home in New York City (101 East 38th Street).

We have 3 objects that Ashbel Holmes Barney has been involved with. 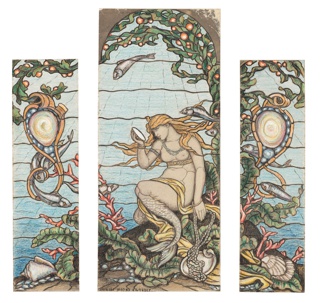 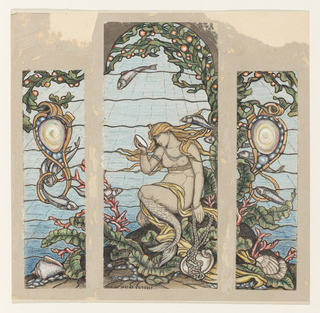