Exter introduced Russian Constructivism to the world of costume and set design. After training as a painter from 1908 to 1914 in Paris, where she became part of the Cubist and Futurist circles--including Braque, Picasso, Léger, and Marinetti among her professional acquaintances--Exter returned to Moscow in 1914. Two years later she began to work with Alexander Tairov at the Karmerny Theater, which became a laboratory for inventing new ways to design for the stage. She collaborated with Tairov on three productions, at the same time setting up her own design studio in 1918. Six years later, she returned to Paris where she produced designs for the theater along with fashions, interiers, and books.

We have 14 objects that Alexandra Exter has been involved with. 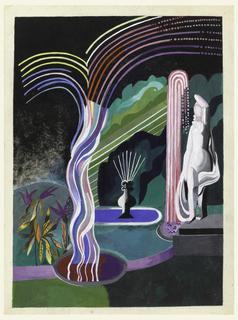 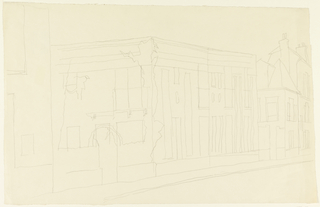 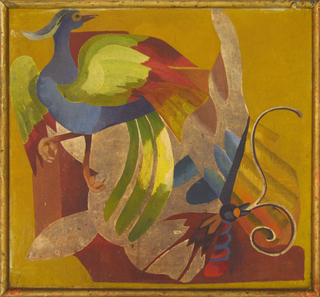 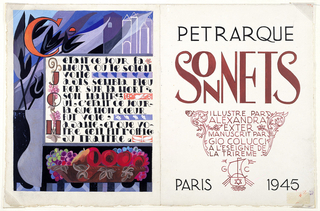 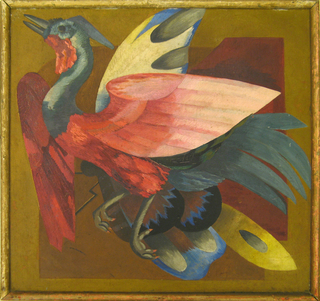 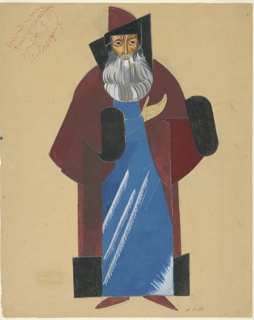