Antonio Giuseppe Basoli is a key figure in the history of stage design, having played a prominent role in defining tastes and practices in nineteenth-century Italian scenography, particularly with regard to the opera. He was born in 1774 in Castelguelfo (Bologna), the son of the painter Lelio Basoli. He studied at the Accademia Clementina, were he was trained by members and protégés of the Gandolfi and Bibiena families, an education connecting him to the legacy of the most notable eighteenth-century Bolognese masters. He spent most of his career in Bologna, where, in 1803, Basoli was named professor of architecture and ornament. He nevertheless produced stage designs for theaters throughout Italy.... more.

We have 33 objects that Antonio Giuseppe Basoli has been involved with. 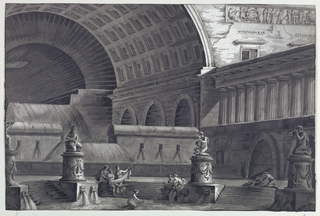 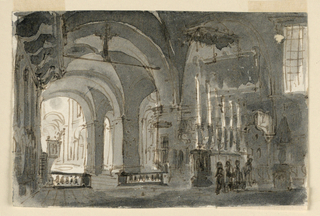 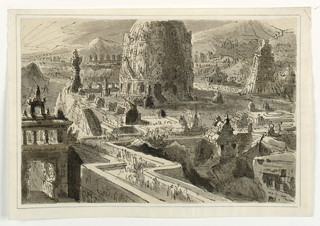 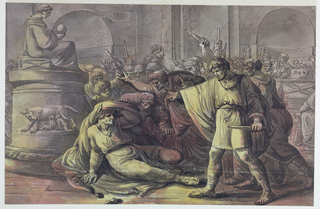 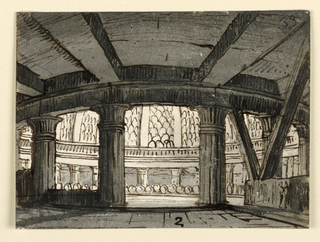 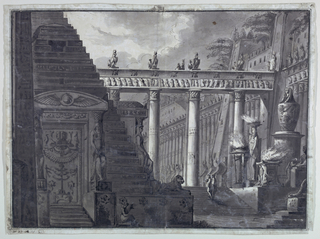