Lino Sabattini is one of Italy’s leading silversmiths and designers. Sabattini is self-taught: he sharpened his sensibilities and craft while a young man during World War II, he assiduously read the design magazine Domus, and studied materials and metalsmithing techniques while working in a brassware shop. Sabattini later served an informal apprenticeship with the refugee German ceramist, Roland Hettner. It was during this period that Sabattini first became interested in shapes derived from the behavior of materials. By 1955, he settled in Milan where he met Gio Ponti, who encouraged his design practice and exhibited his work the following year, which brought Sabattini to international attention. From... more.

We have 14 objects that Lino Sabattini has been involved with. 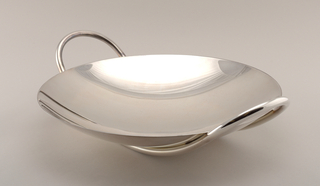 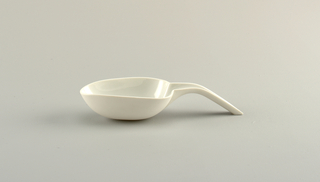 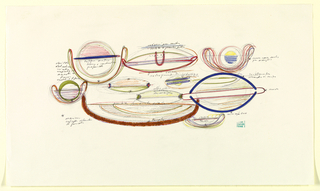 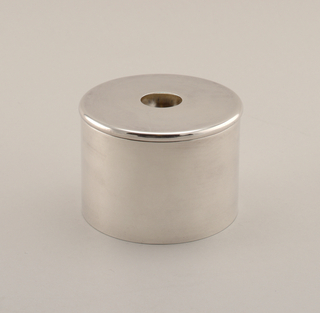 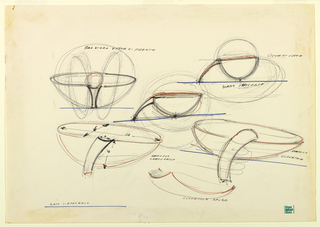 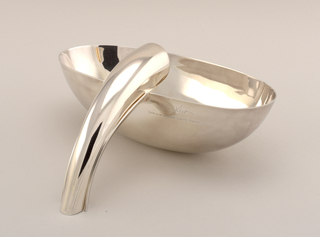