Massimo Vignelli worked with his wife, Lella Vignelli and in 1960 they opened Lella and Massimo Vignelli Office of Design and Architecture in Milan. Expanding their practice to the U.S., in 1965 they also co-founded Unimark International in 1965 in Chicago. In 1971, they co-founded Vignelli Associates in New York. Vignelli was appointed head of graphic design and advertising for Knoll International in 1965. Throughout his long, prolific career as a graphic designer, industrial designer and architect he influenced many young designers.

We have 85 objects that Massimo Vignelli has been involved with. 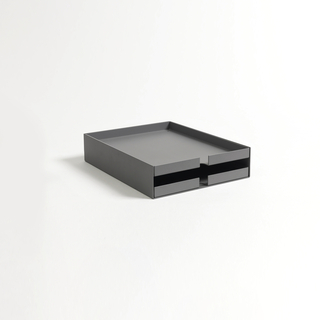 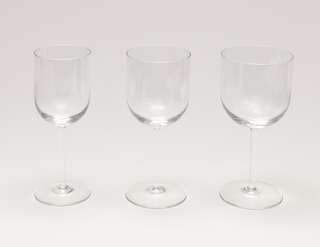 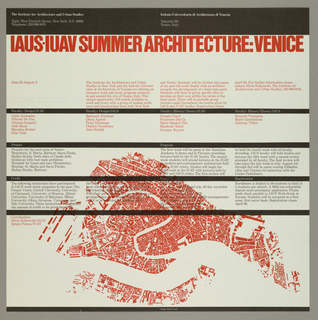 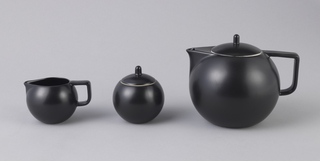 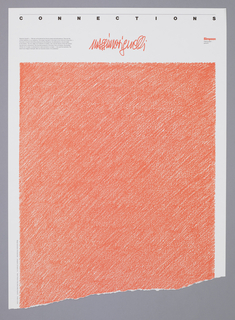 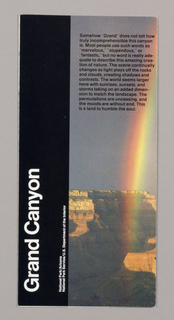