Milton Glaser has been the dean of American graphic design since the 1970s and 1980s, and certainly after the death of Paul Rand in 1996, whose mantle in some respects he inherited. Glaser, like Rand, is known for his intelligent approach to design, saying the most with minimal means. His ubiquitous I [heart] New York logo parallels Rand’s rebus corporate identity for IBM. Trained at the Cooper Union (1948–51), Glaser founded the widely influential Push Pin Studios in New York with fellow graduates Seymour Chwast, Edward Sorel, and Reynold Ruffins. Push Pin Studios celebrated eclectic and eccentric design in an era dominated by Swiss rationalism. In the late 1960s, Glaser, with Clay Felker, created... more.

We have 54 objects that Milton Glaser has been involved with. 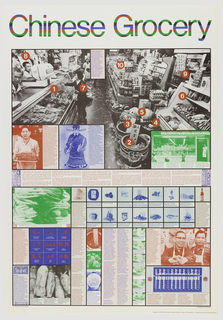 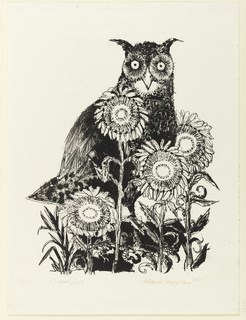 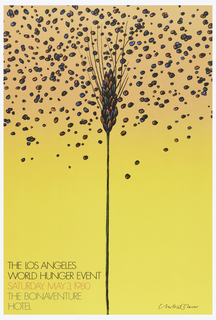 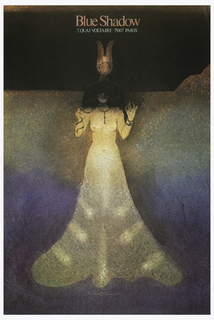 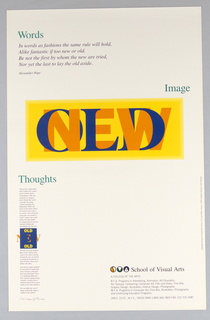 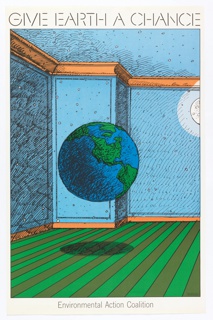