Chwast studyed drawing with Sidney Delevante at Cooper Union, graduating with Milton Glaser, Ed Sorel and Reynold Ruffins in 1951. His drawing style was influenced by Paul Klee, Roualt and Ben Shahn. After working at the New York Times, Esquire, House and Garden and Glamour magazines, Chwast, with Sorel and Ruffins developed Push Pin Studio in 1954. Producing a wide variety of illustrations, posters, typography and animation, as well as design for packaging, magazines, record albums and book covers, Chwast's designs are a sophisticated blend of raucous colors, and comic book drawing. Often incorporating inventive typographic juxtapositions appropriated from over a century of handbills, illustrations and... more.

We have 35 objects that Seymour Chwast has been involved with. 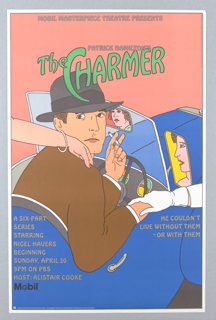 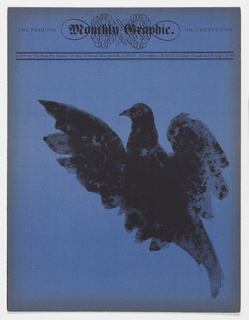 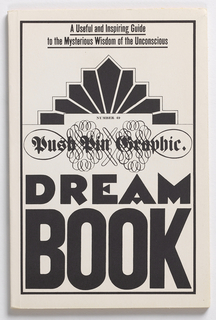 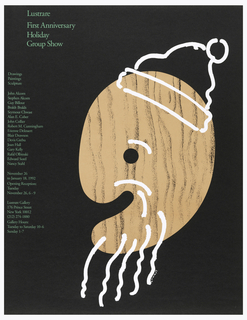