After graduating from Musashino Art University, Koga Hirano worked as a designer at the department store Takashimaya and became a freelance designer. As a New Wave graphic designer in the 1960s, he designed many posters and book jackets. Although Hirano moved freely between graphic styles, his signature letterforms have a distinct pictographic quality that carry throughout his oeuvre. The posters Hirano created from 1968-1982 for the Black Tent theatre, an experimental theatre company, are considered important visual representations of Japanese underground culture of the time.

We have 10 objects that Kôga Hirano has been involved with. 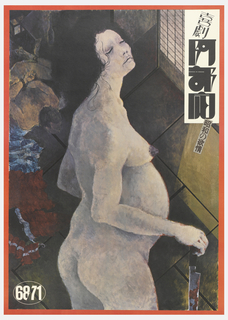 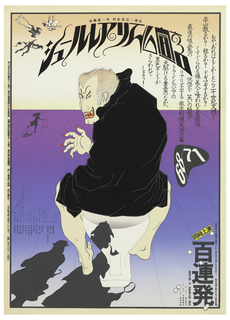 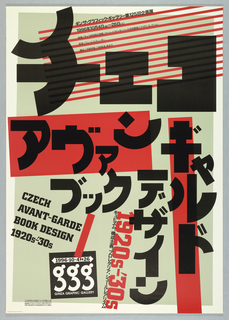 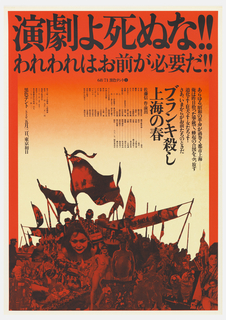 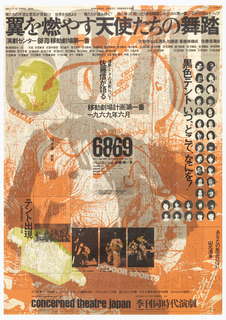