Industrial designer and ceramicist. Worked and operated her own studio in New York 1930-70, specializing in gift and housewares. Provided designs for Reed & Barton, Haviland China, Proctor Electrical and others. Also founder and chairperson of New York Chapter of the Industrial Designers' Institute (later Society). After closing her office in 1970, Kogan moved to Israel, joining K.V. Design, a subsidiary of Koor Corp. Often considered the first American female industrial designer.

We have 13 objects that Belle Kogan has been involved with. 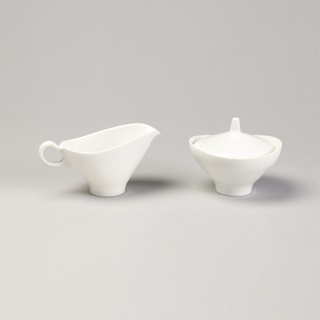 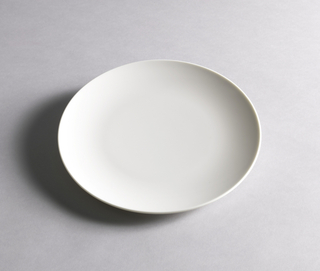 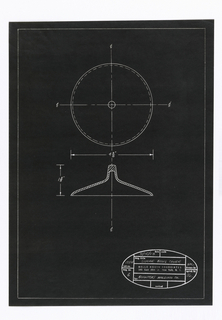 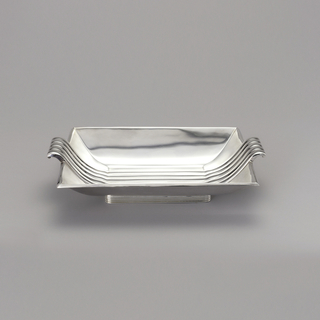 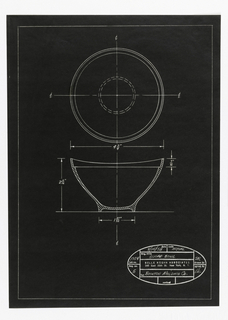 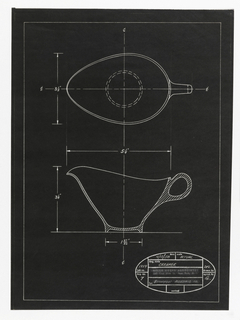