We have 31 objects that Honeywell, Inc. has been involved with. 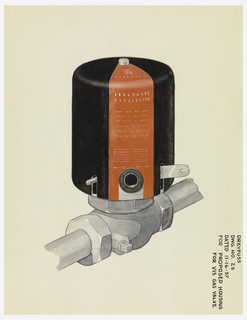 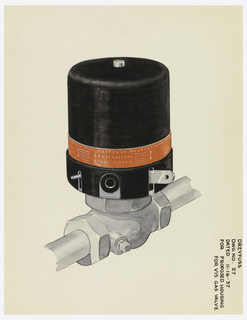 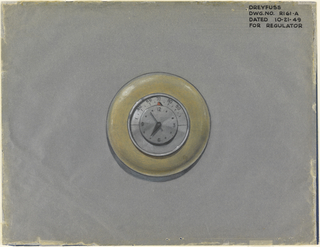 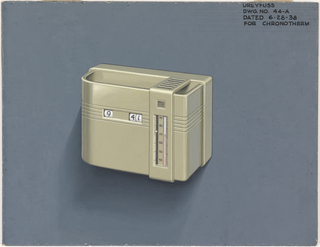 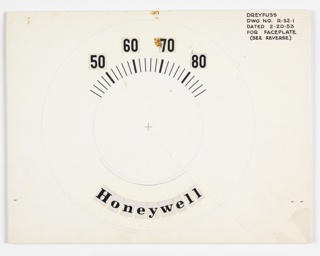 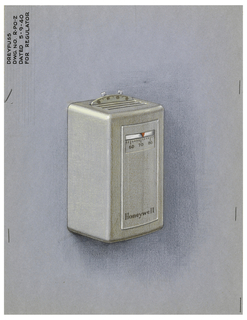