Educator, graphic and furniture designer. Friedman was born in Cleveland, Ohio, in 1945. He received a BFA from Carnegie Institute of Technology, Pittsburg, PA. Friedman went on to study graphic design at Hochschule fur Gestaltung, Ulm, and studied with Armin Hofmann and Wolfgang Weingart at Allgemeine Gewerbeschule, Basel. He returned to America in 1969 and began his career as graphic designer for large corporations. He worked with the firm Anspach Grossman Portugal as a senior designer from 1975 to 1977. Friedman contributed significantly to what came to be known as "post-modern" or "new wave" typography in the in the 1970s. He taught graphic design at Yale University, 1970-73. He became Assistant... more.

We have 609 objects that Dan Friedman has been involved with. 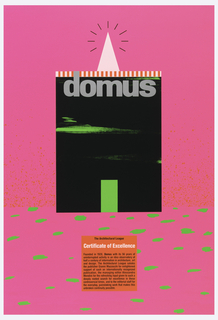 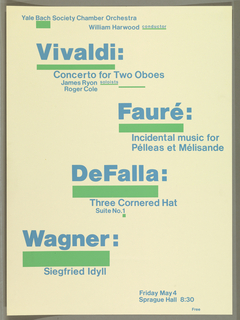 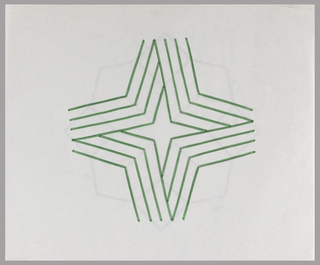 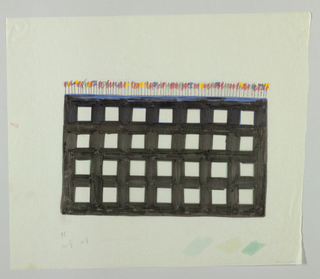 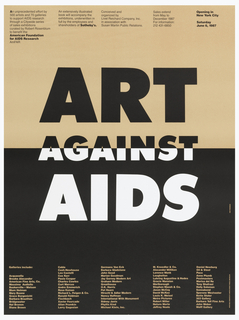 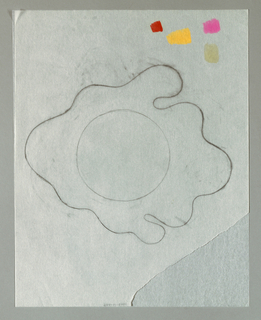