Founded by Jacky Taranto, Coogi is an Australian fashion label that produces unconventional colorful knitwear. Coogi was originally marketed towards American and European tourists in Australia as an Australian souvenir item with bright colors and funky patterns. The brand however soon became prevalent in hip hop and pop culture during the 1990’s and was mentioned in the several hip hop songs including “Hypnotize” by Notorious B.I.G. and “Cosby Sweater” by Hilltop Hoods. The iconic Coogi sweater, which was the core of the brand, later expanded into a full apparel line. Coogie continues to produce their signature clothing pieces and has recently re-launched a new collection that has been supported... more.

We have 10 objects that COOGI AUSTRALIA has been involved with. 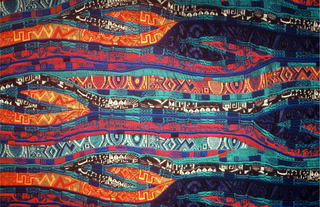 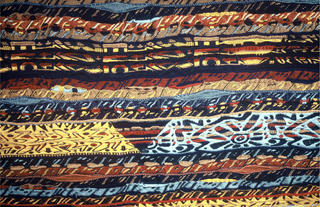 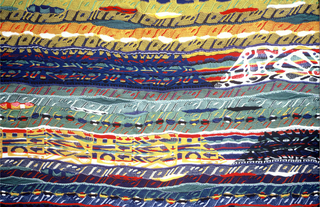 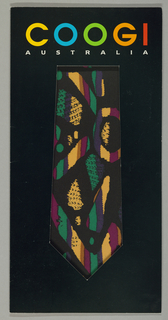 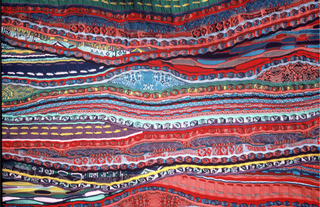 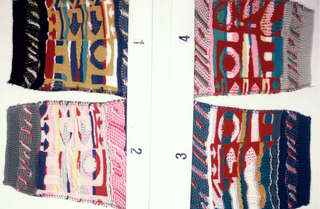