Furniture designer. Came to United States in 1938. Studied Architecture at Columbia University. Employed at father's woodworking studio beginning in 1947. In 1949 opened his first shop in New York on East 65th Street, relocating a year later to 57th Street. Designs in the 1950s tended to be amorphous and sculptural, while pieces in the following two decades displayed an architectural minimalism.

We have 15 objects that Vladimir Kagan has been involved with. 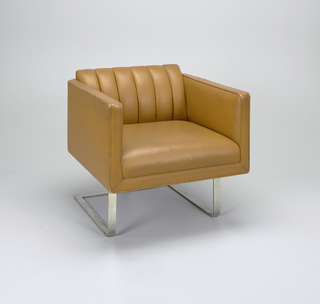 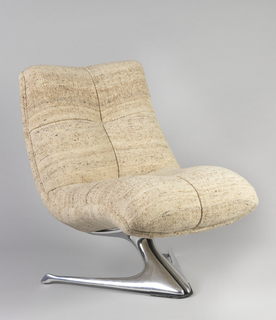 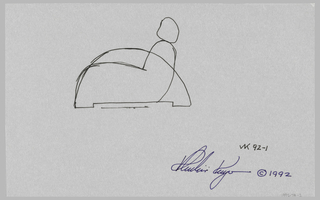