Brothers Bob and Richard Greenberg formed R/GA (originally R/Greenberg Associates) in 1977 as a design company focused on video production, specializing in graphics and special effects. They worked on over 400 feature films and created over 4000 commercials. Their work on the opening sequence of the 1978 movie Superman has been noted for its groundbreaking special effects at the time. Richard Greenberg left the company in 1986, leaving Bob at the helm as CEO. Bob Greenberg believes in a constantly evolving company that mirrors the needs and changes of the world; paired with his interest in numerology, the company has gone through different iterations about every nine years. Though they currently focus... more.

We have one object that R/GA has been involved with. 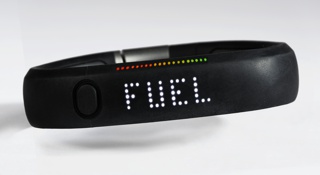