In 2002, Ronald Rael and Virginia San Fratello established Studio Rael San Fratello in Oakland, California with the guiding principle to “disrupt the conventions of architecture by tackling projects not often of interest to architects.” Through extensive research and technological developments, the studio pushes the boundaries of materials and construction techniques used in architecture and design. Together they founded Emerging Objects in 2013, an independent additive manufacturing MAKE-tank specializing in 3D-printed architecture, building components, and design products. In 2014, Rael San Fratello was named an Emerging Voice by The Architectural League of New York. Rael and Fratello both received... more.

We have 2 objects that Studio Rael San Fratello has been involved with. 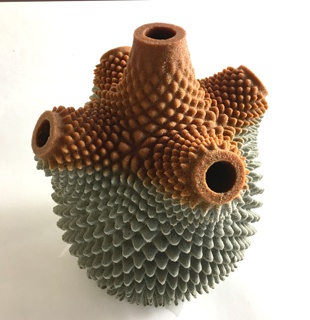 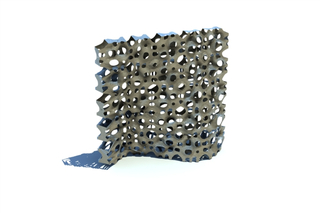