Akira Minagawa (Japanese, b. 1967), a graduate of Tokyo’s Bunka Fashion College in Tokyo, is best known for his label minä perhonen, a fashion and textiles company. After a trip to Finland when he was 19, Minagawa felt an affinity for Scandinavian design, particularly in the strong influence of nature. He founded his company in 1995 as minä, and added perhonen in 2003; the company’s name means “I Butterfly” in Finnish. Minagawa opened his first boutique in Tokyo’s Shirokanedai district in 2000, and began showing his collections in Paris in 2004. Four additional stores in Tokyo and Kyoto have since been added. The brand is known for its delicate, poetic textiles, many of which are designed by... more.

We have 11 objects that Akira Minagawa has been involved with. 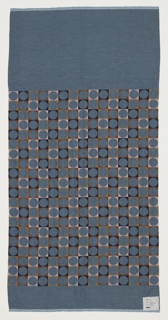 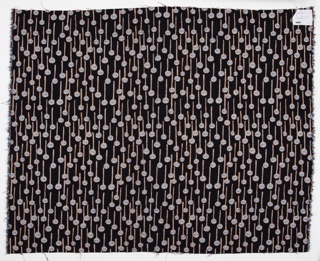 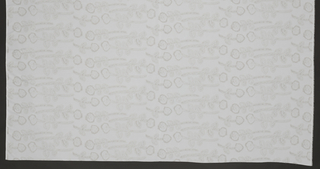 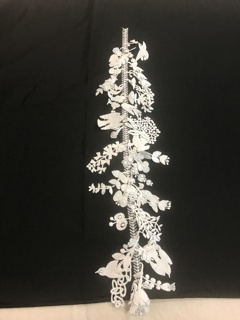 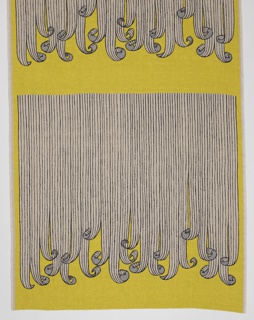 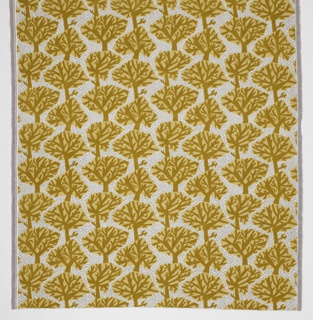