Peter Wozena grew up in Detroit, Michigan and graduated from Cass Technical High School in 1937, the same year that his car model won first prize in Michigan at the Fisher Body Craftsman’s Guild Competition. Wozena soon started working as a clay sculptor for Briggs Manufacturing Company, working on various automobile bodies that Briggs supplied to many American automobile companies. Wozena won another Fisher Body Contest in 1939 and was quickly hired by General Motors (GM) to work in the Pontiac studio. He served in the Navy during World War II, designing bomb sights and military hardware before returning to GM in 1946. There, assigned to the Cadillac studio, Wozena worked alongside designers Carl... more.

We have 4 objects that Pete Wozena has been involved with. 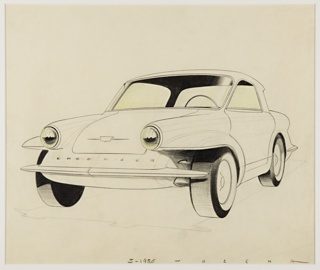 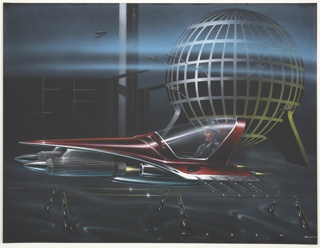 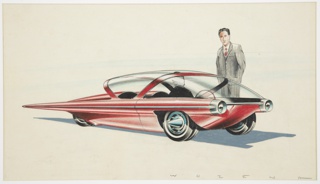