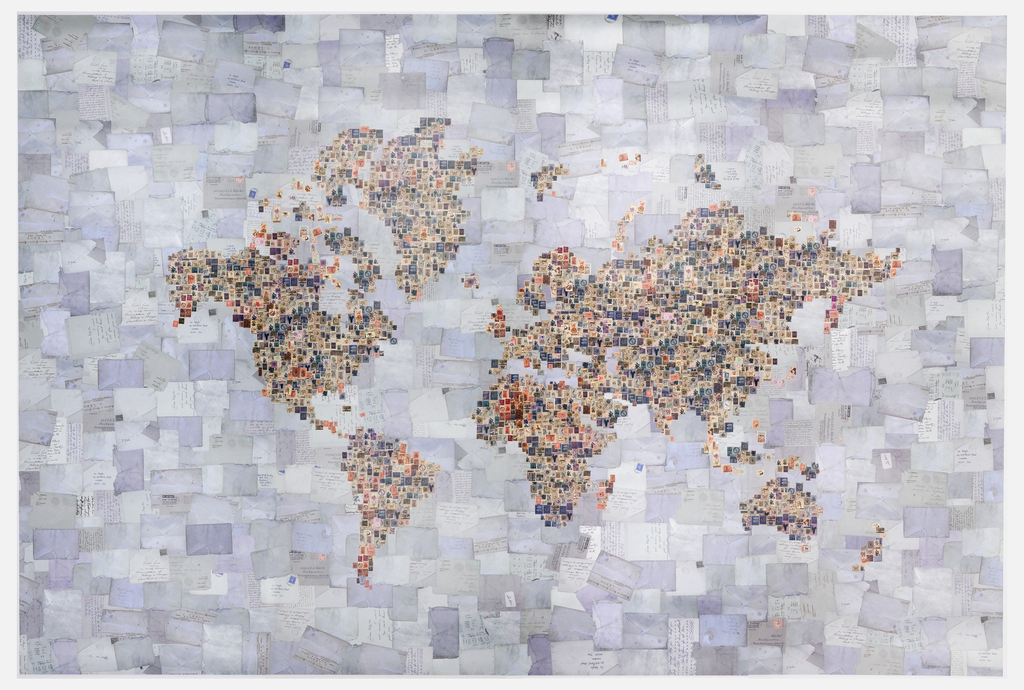 This is a Mural. It was designed by Sir Paul Smith and manufactured by Maharam. It is dated 2011 and we acquired it in 2012. Its medium is digital print on cellulose, latex, nylon substrate. It is a part of the Wallcoverings department. 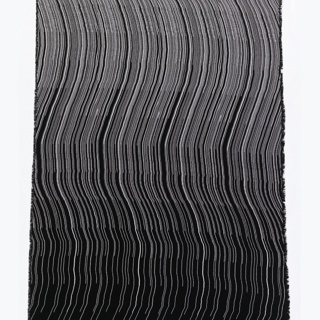 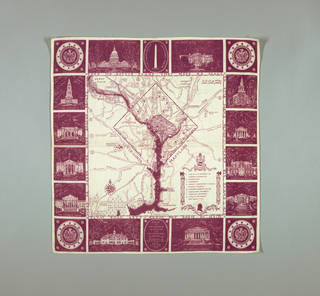 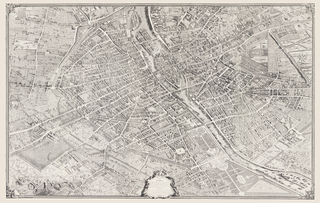 Our curators have highlighted 4 objects that are related to this one. Here are three of them, selected at random: 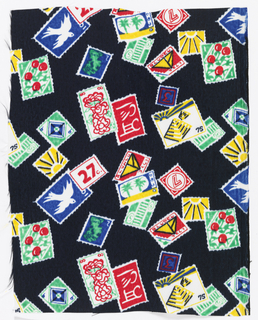 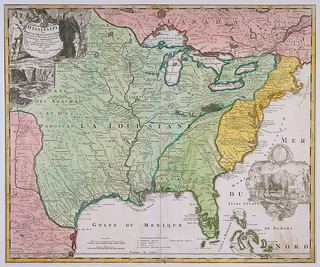 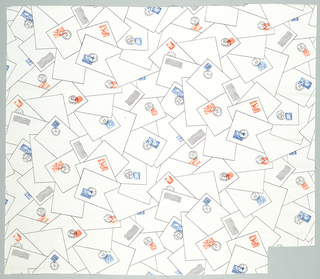