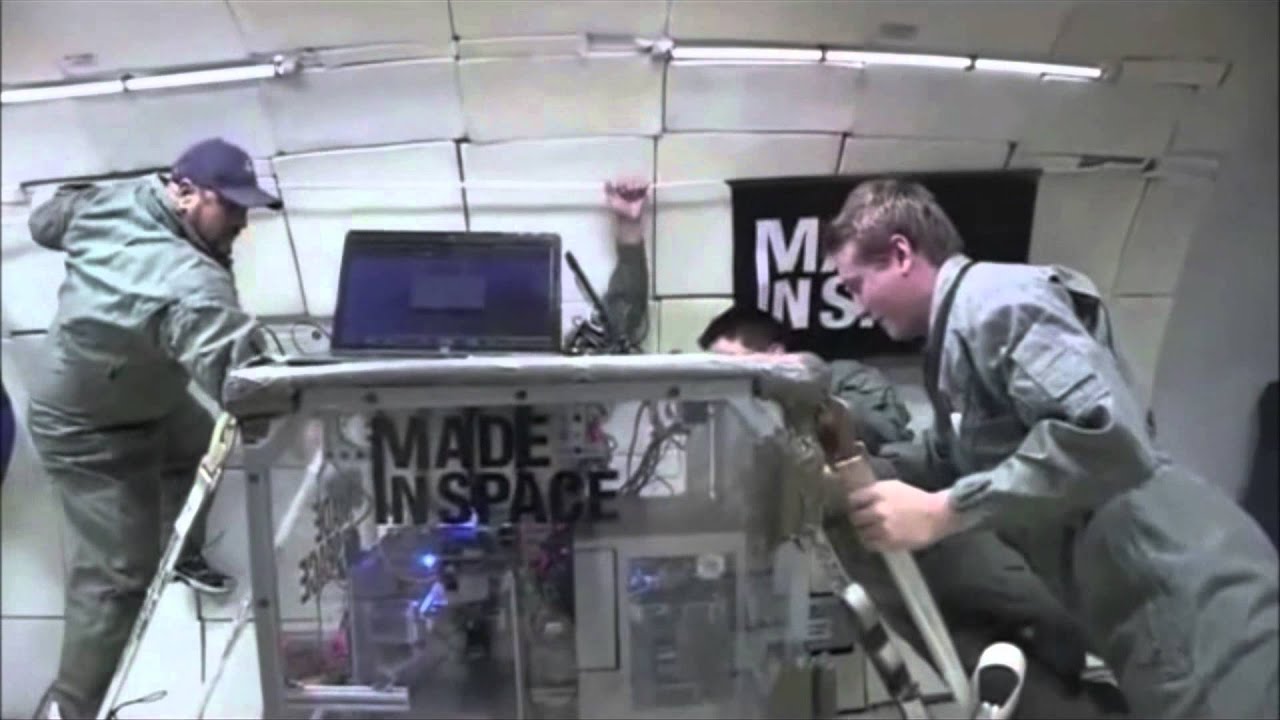 A demonstration of the first 3D Printer to be used in space. 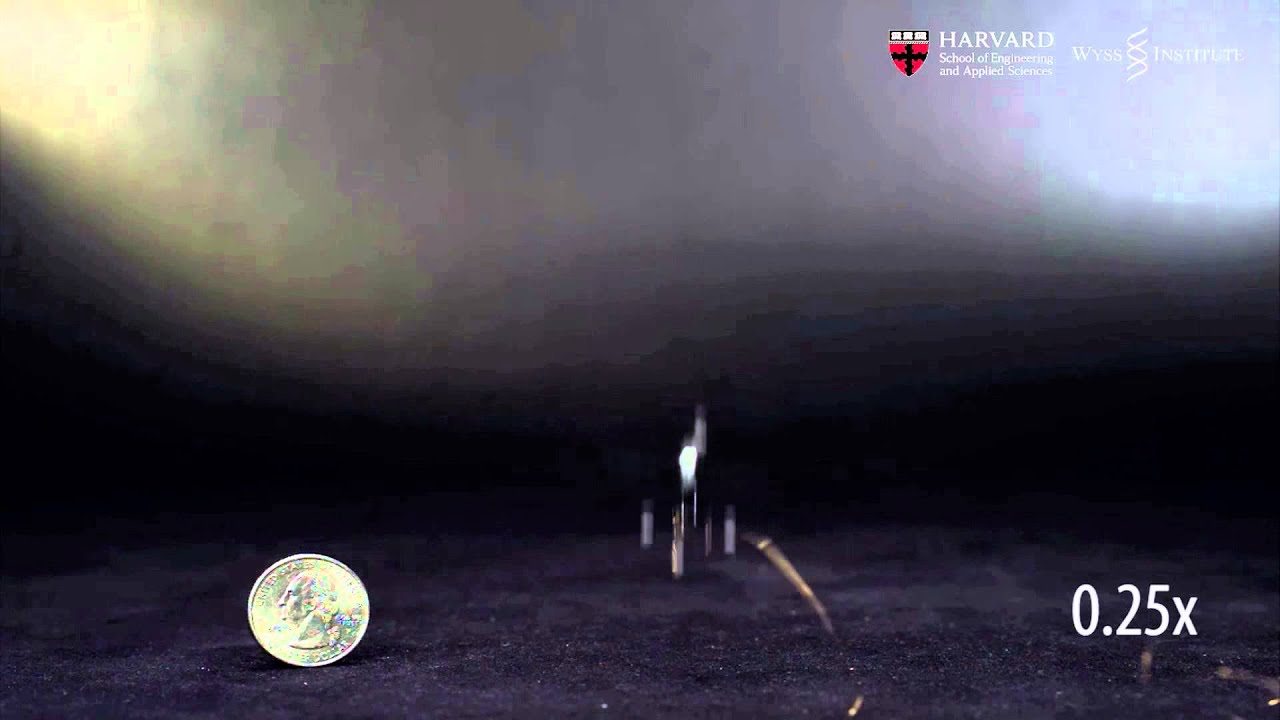 Demonstration of an insect-sized robot in flight. 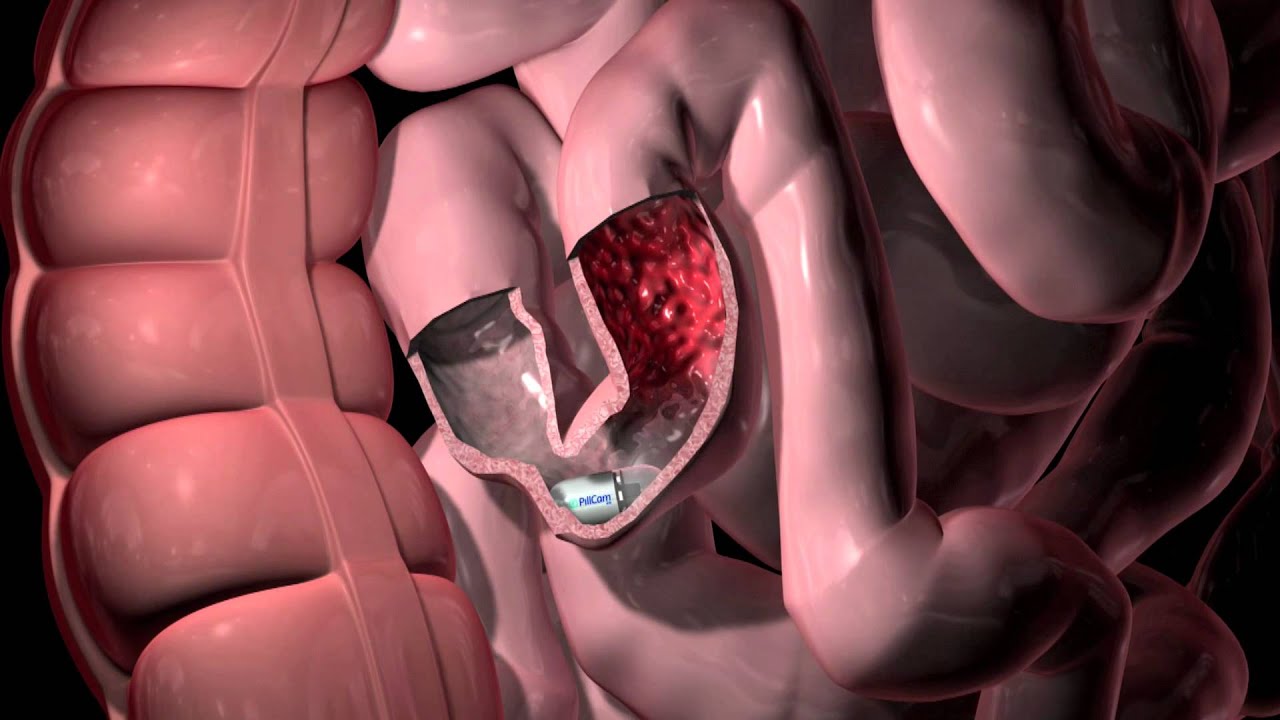 An animation showing how the PillCam device works once it has been swallowed by a medical patient. 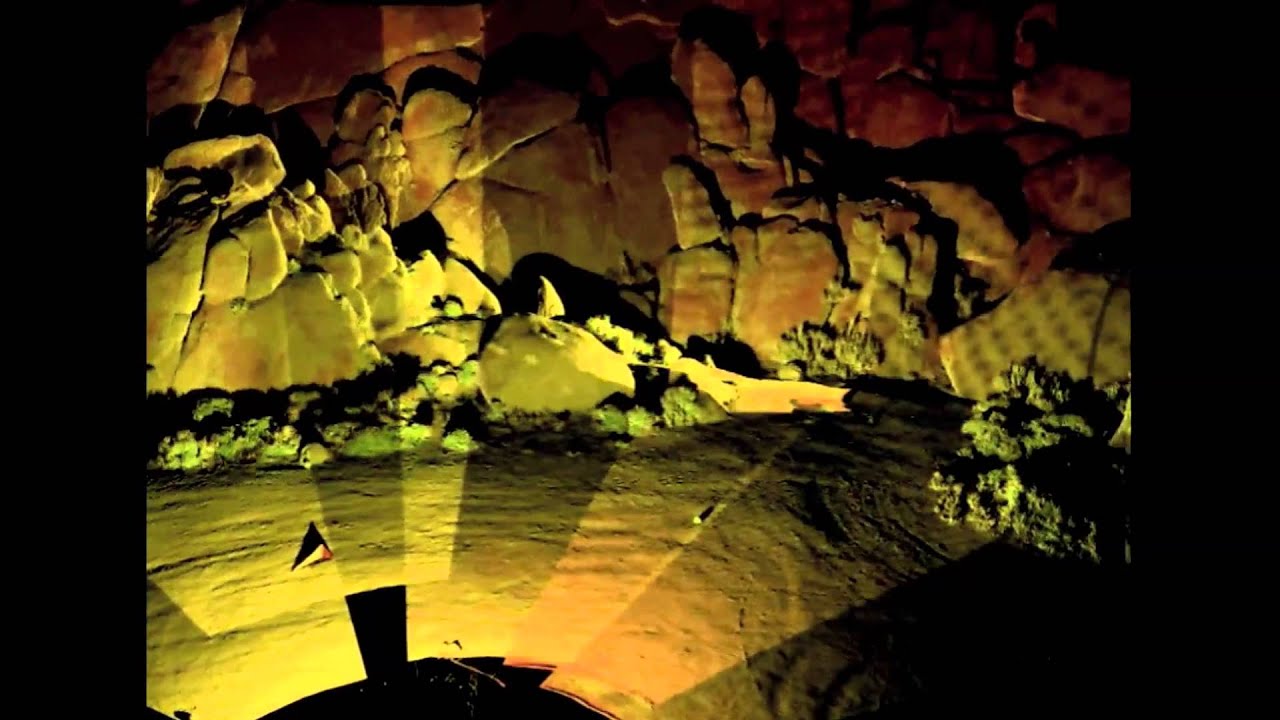 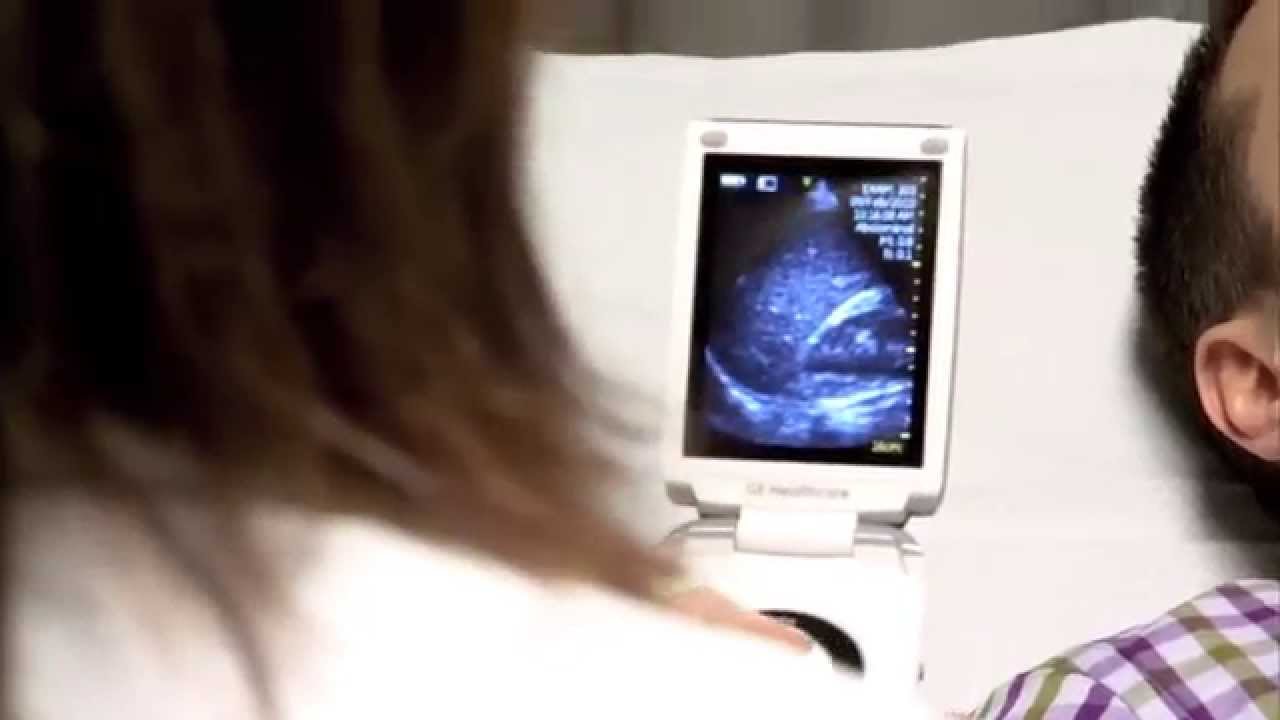 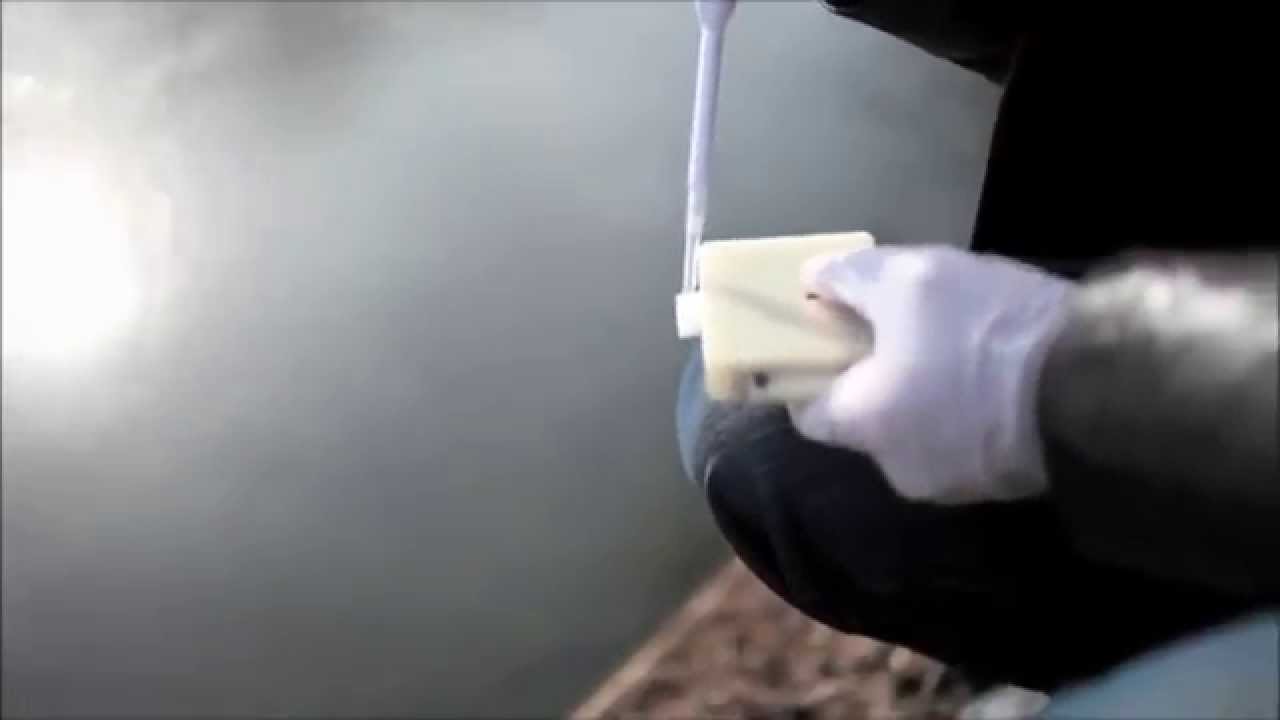 An introduction to the MoboSens liquid sensing technology, which pairs a low cost liquid sensor with a smartphone. 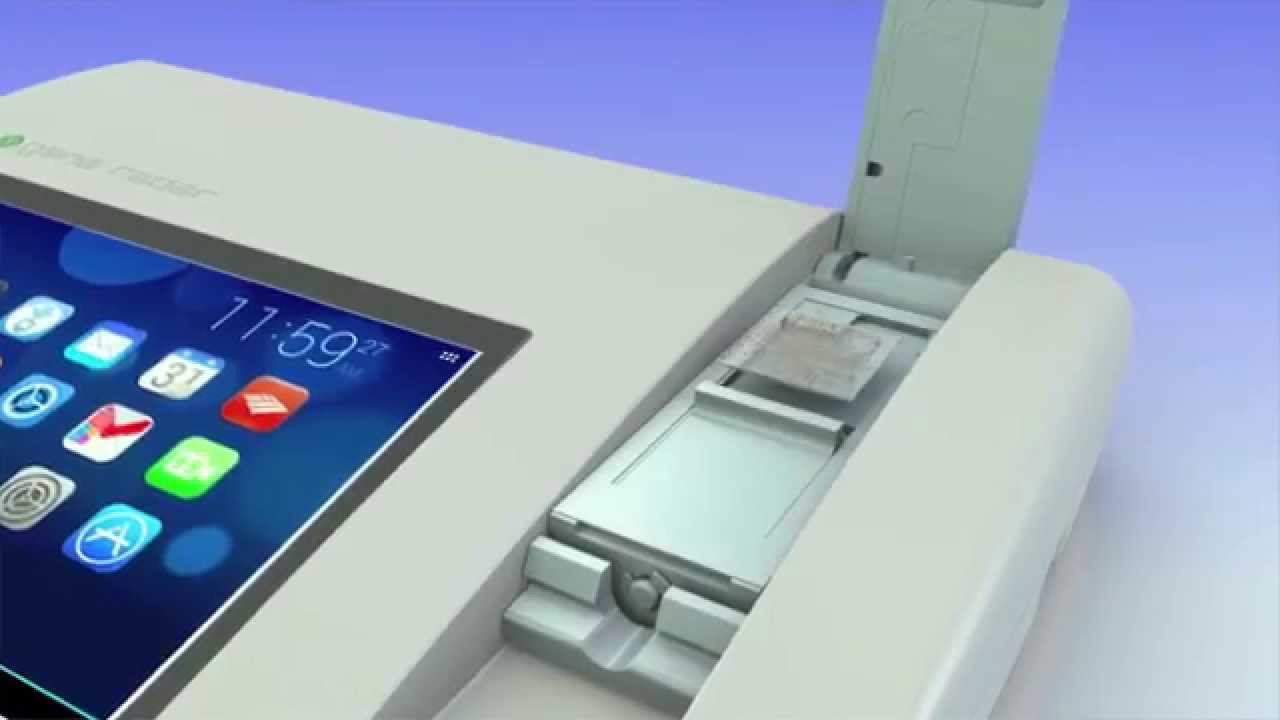 Nanobiosym CEO Dr. Anita Goel explains how GeneRADAR works, and its implications for the future of healthcare. 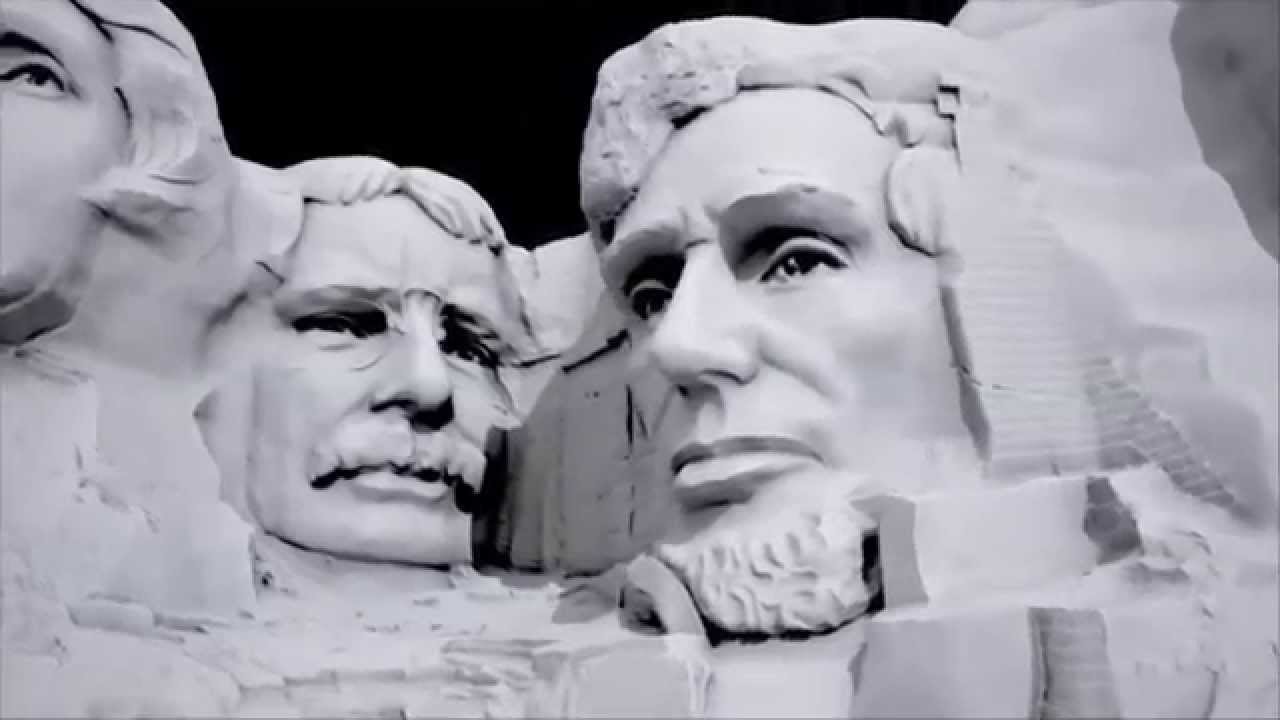 A video showing how LiDAR technology was used to create a hi-res virtual model of Mount Rushmore, and how it's used in historic preservation and public education efforts. 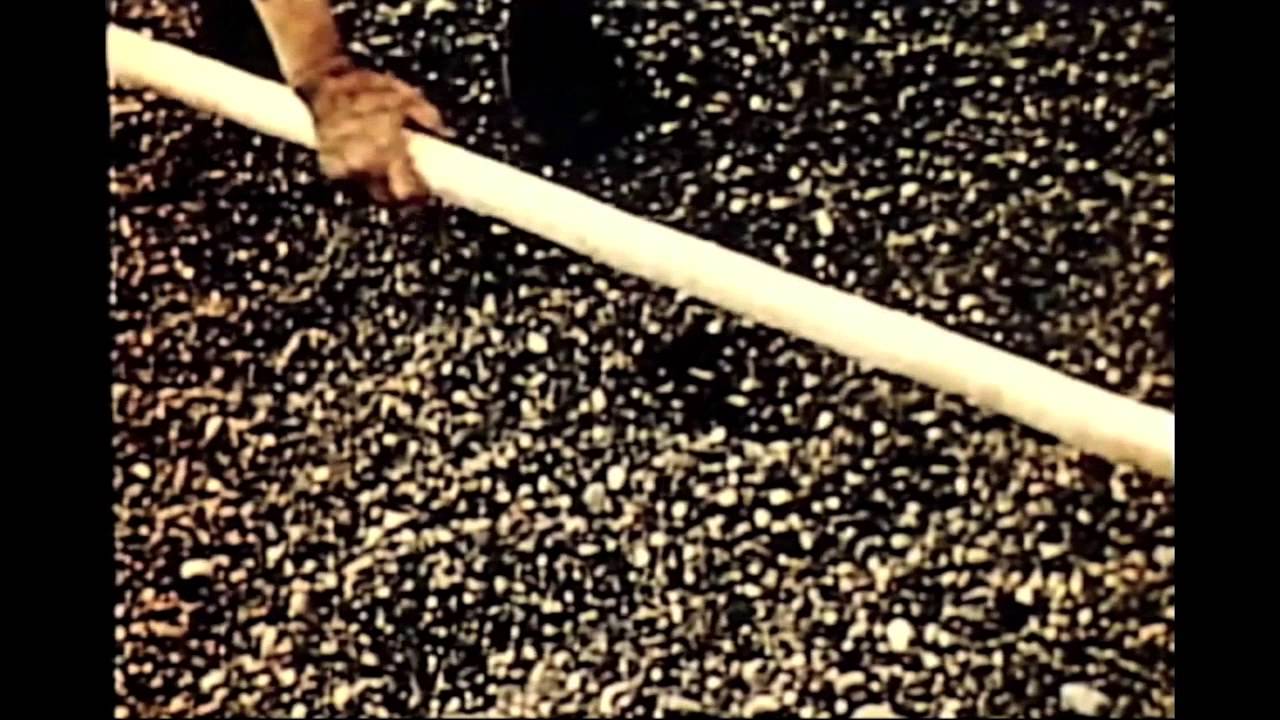 Two different experts shed light on the gutskin parka-- how they were traditionally made, and how they are conserved today. 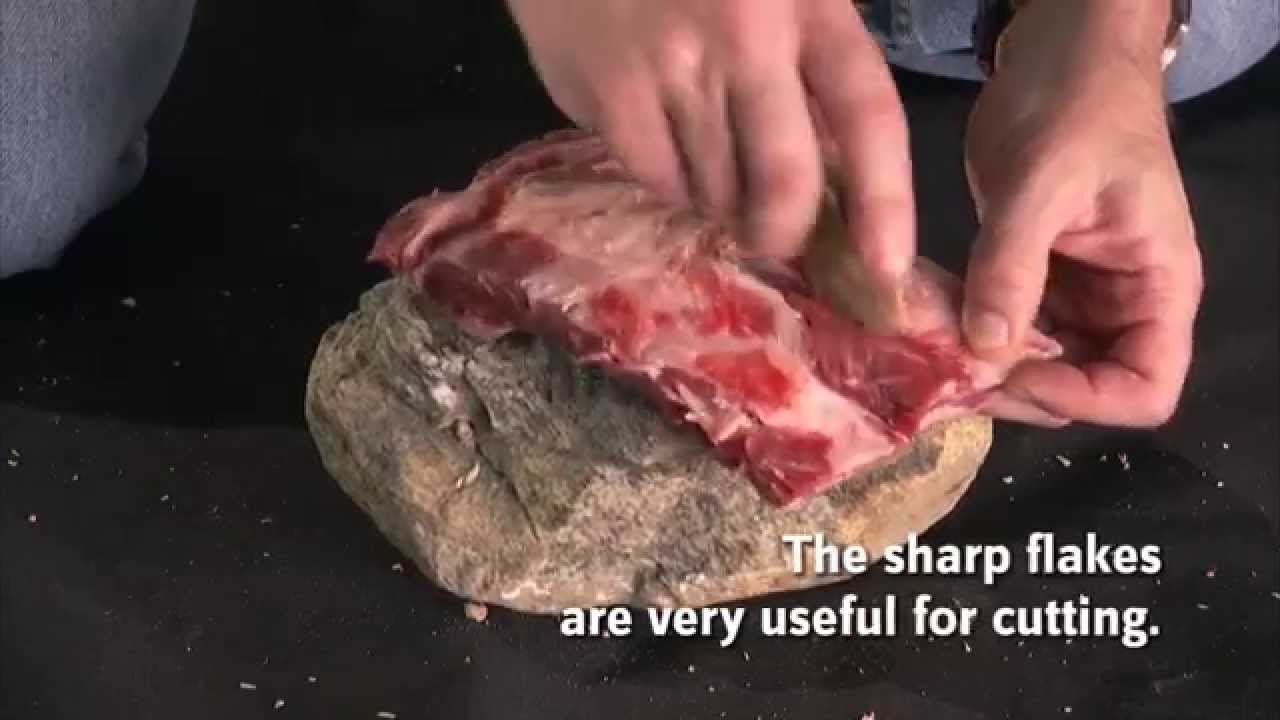 Learn how to discriminate between ancient stone tools and regular rocks with Paleoanthropologist John Shea. 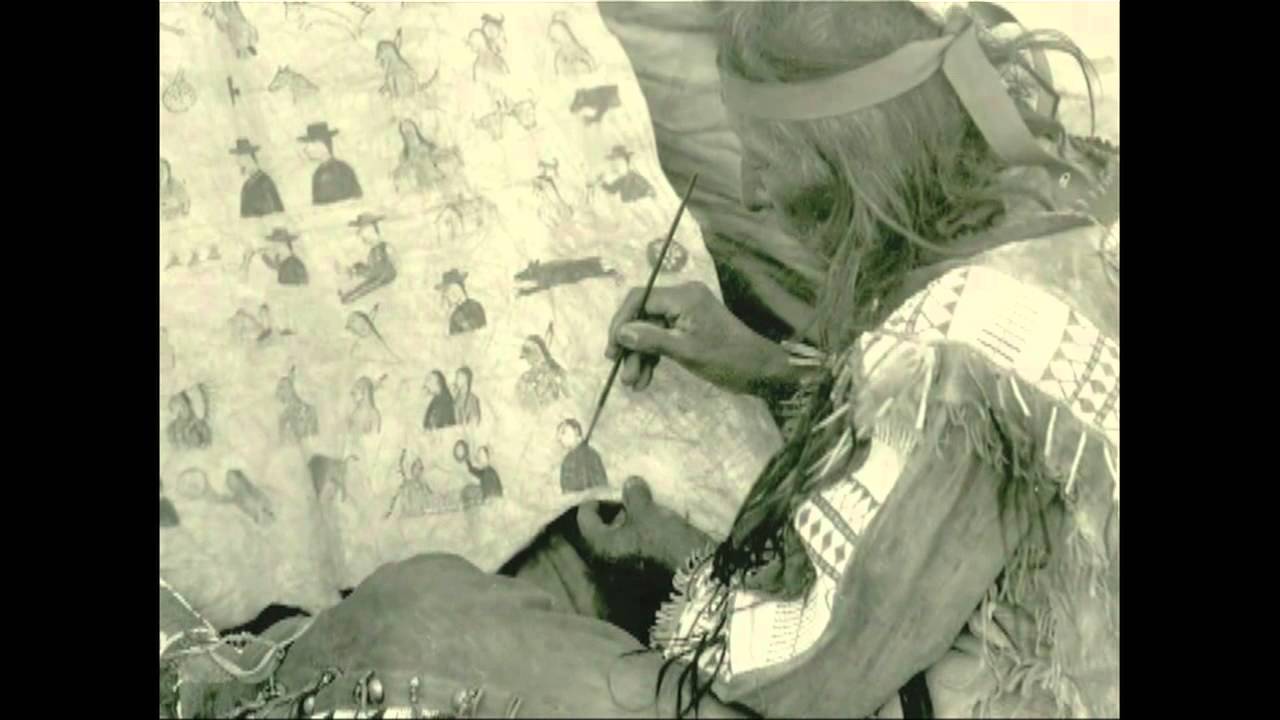 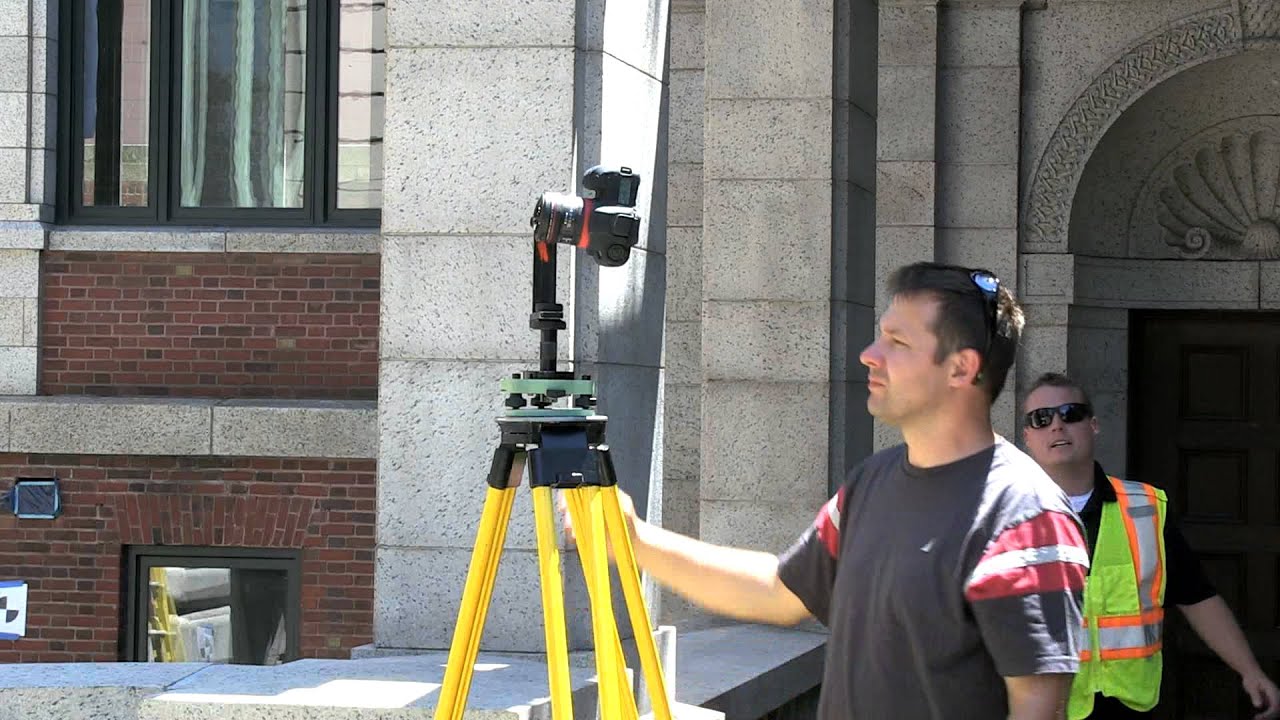 See how state-of-the-art 3D scanning, 3D imaging, and 3D printing techniques came together in this epic effort to fully model Andrew Carnegie's 1903 mansion in the heart of New York City. The... 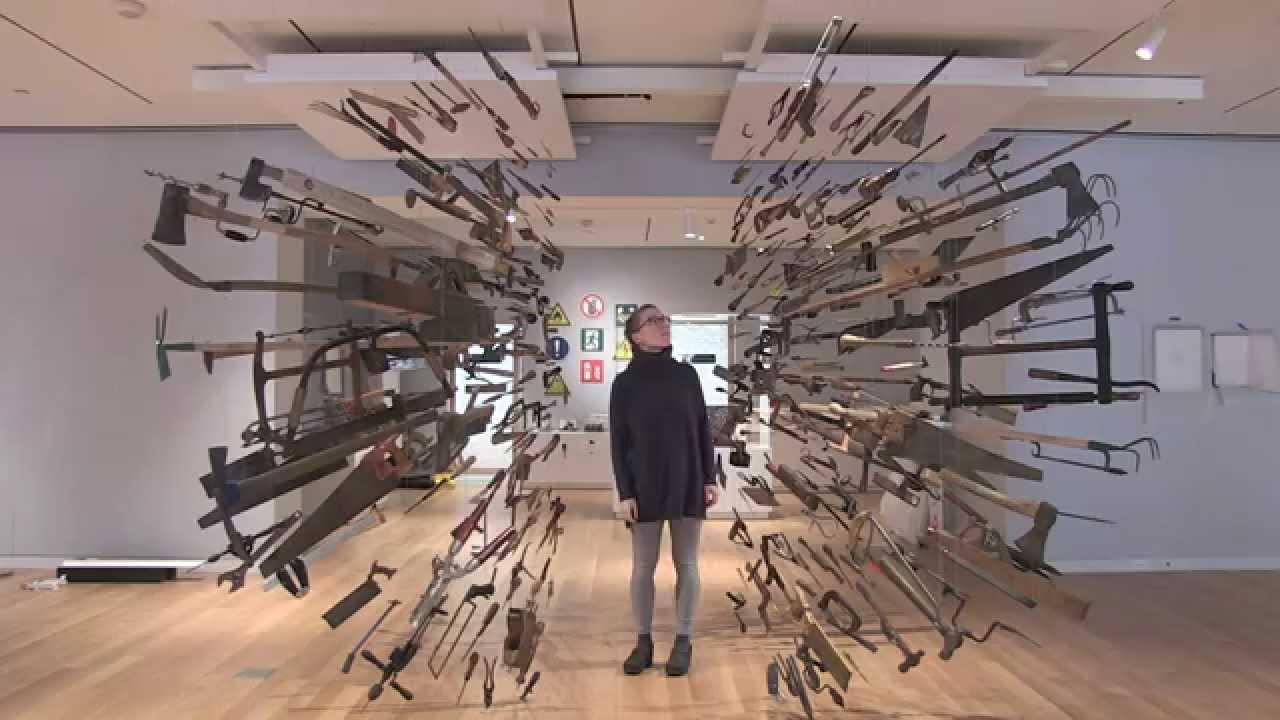 Damián Ortega on Controller of the Universe

Artist Damián Ortega speaks about his piece, Controller of the Universe. 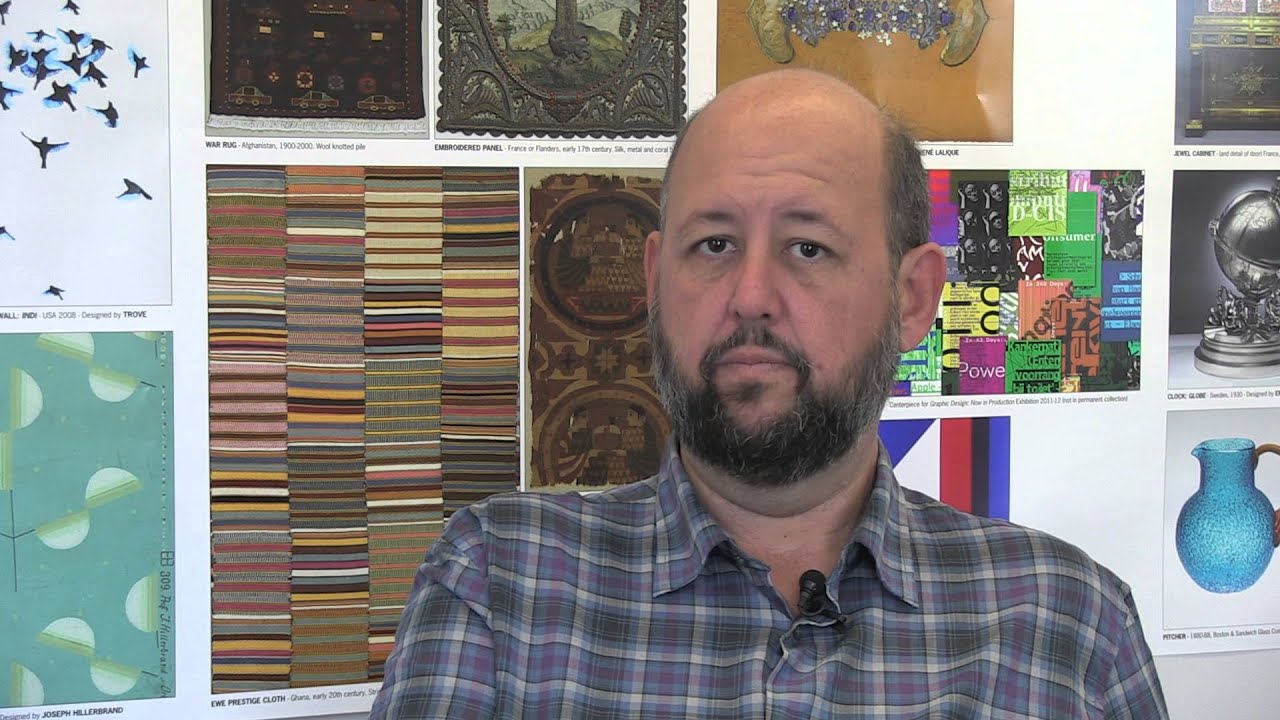 Designer Ben Cerveny talks about Planetary, a music library visualization app for iPad, as well as the future of interaction design. 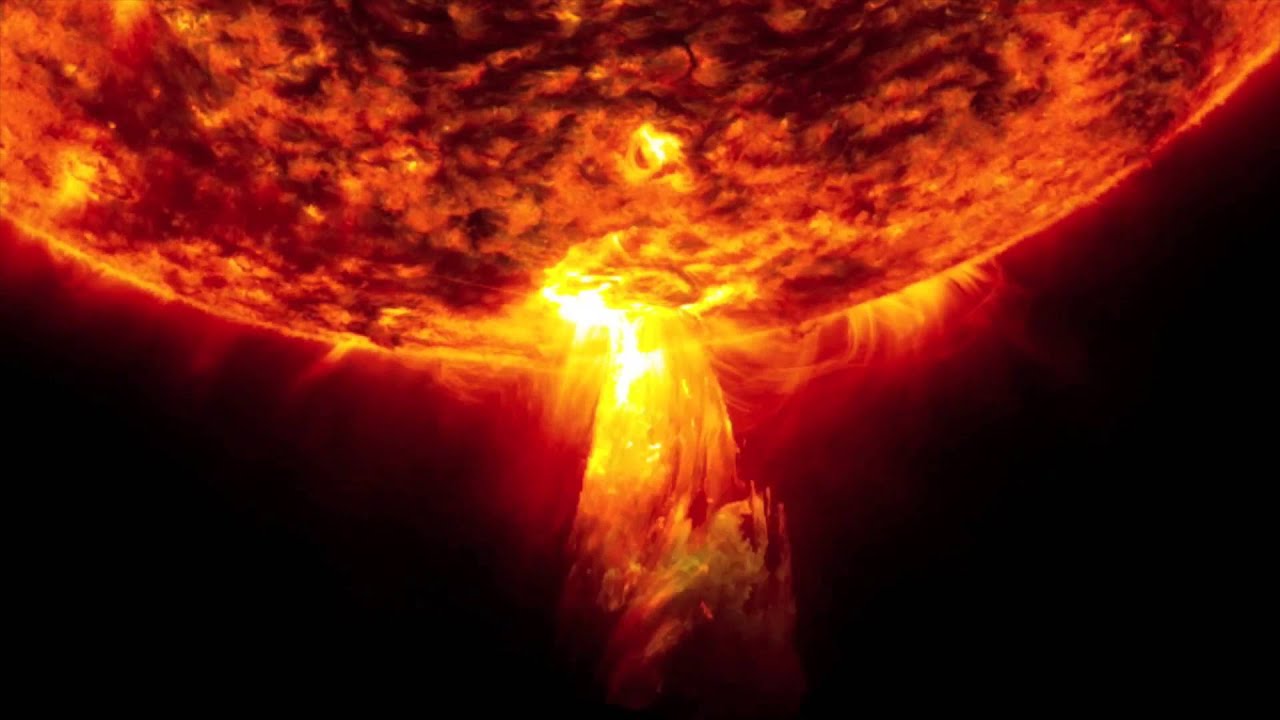 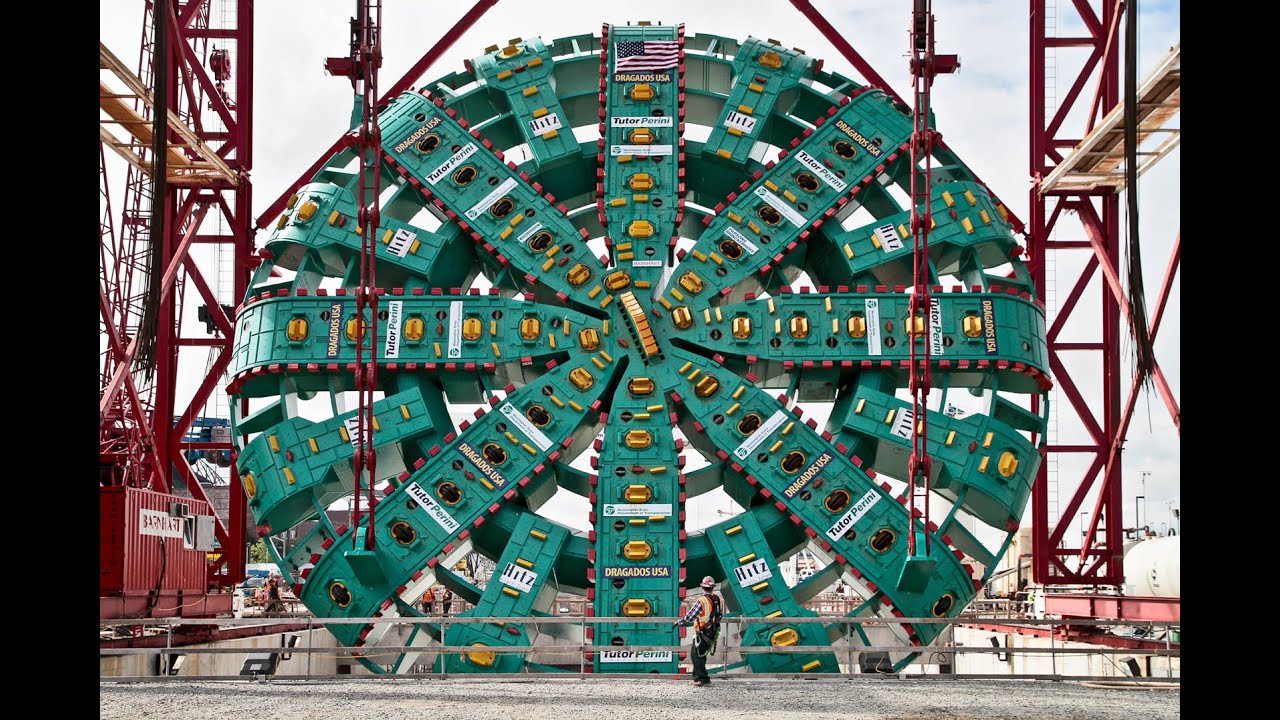 Big and Bigger: Designing for Scale

Join Cooper Hewitt curator Matilda McQuaid as she moderates a panel discussion about the role tools play in large-scale projects. Panelists including Paul Ceruzzi of the National Air & Space...