There were 105 objects in this exhibition but right now we can only show you 98 of them. Some objects may not be viewable because they were on loan; this might be due to issues involving image rights or simply because there is no digitized image for the objects.

The teardrop-shaped motif popularly known as paisley has persisted, and its design variations over time reflect the diversity of natural forms. Everything from a flowering plant with roots attached to a slender cypress tree with bent tip to an elongated serpentine scroll have been stylized and expressed in paisley's ornamental grammar. It is a design that for centuries has evolved with the fashion and interior styles of cultures around the world, with a complex history revealing a mixture of influences from Persia, India, and Europe. Integrally tied to the shawls handwoven in Kashmir during the 18th and 19th centuries, paisley derives its name from the Scottish town that became famous for producing imitation Kashmir shawls in the 19th century. Often infilled with flowers, more paisleys, and even jewels, the motif is constantly revisited by designers, as we see in this display of over 80 objects from the collection—many shown for the first time. Designers such as Etro, Zandra Rhodes, and Maharam are drawn to this timeless shape and its inherent vitality. And perhaps the secret to paisley's immortality is the way its traditions have been adapted to combine conformity with the spirit of a wild child. 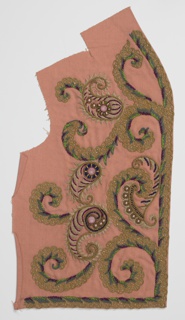 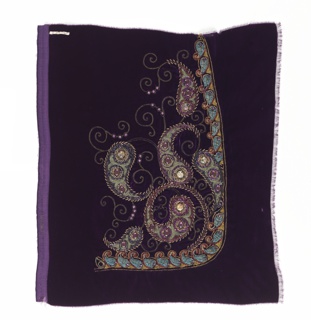 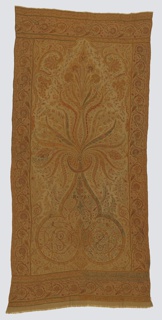 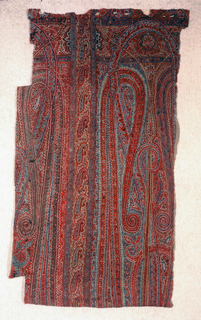 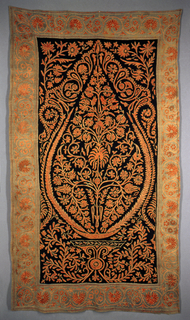 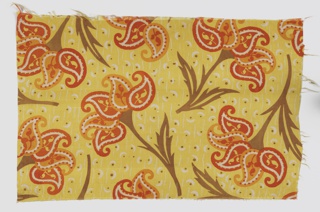 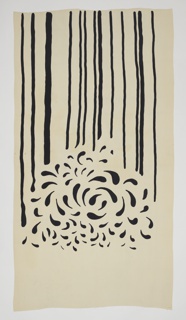 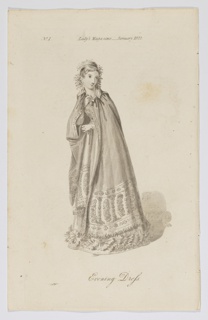 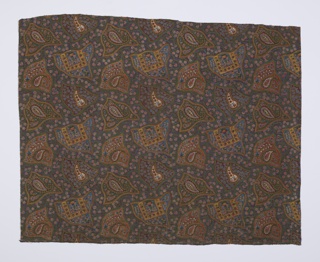 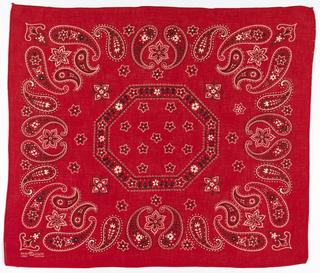 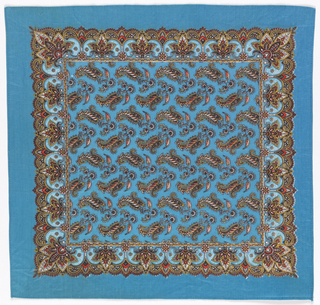 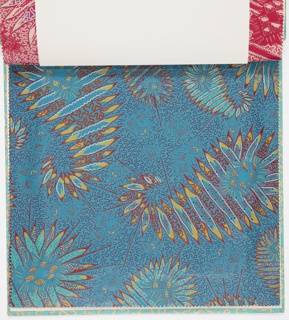 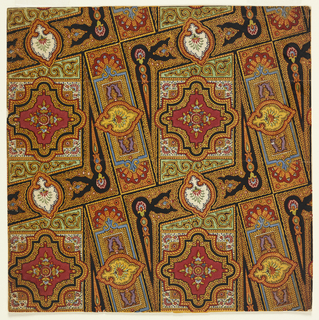 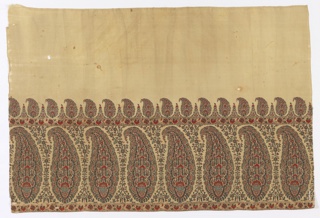 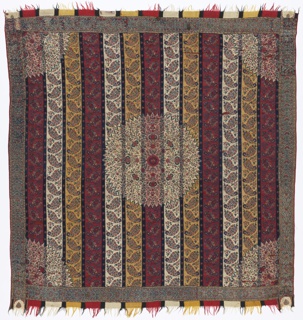 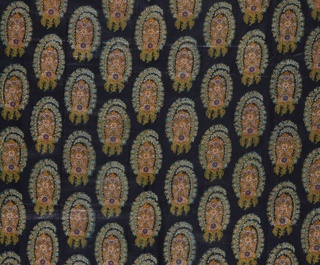 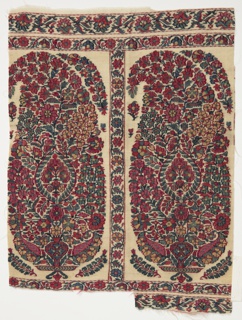 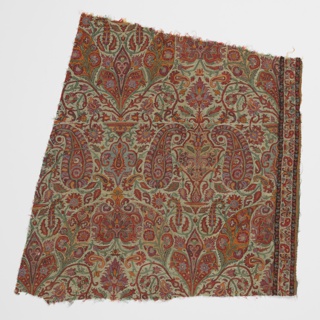 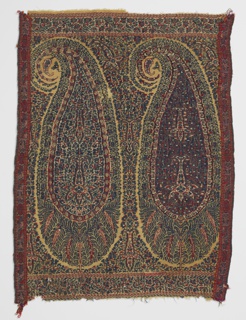 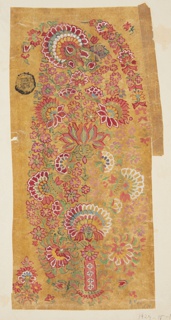 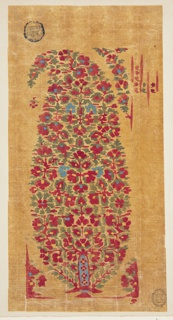 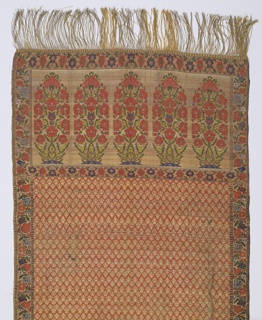 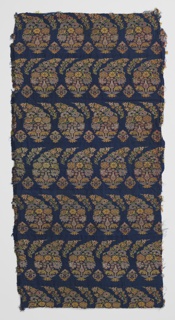 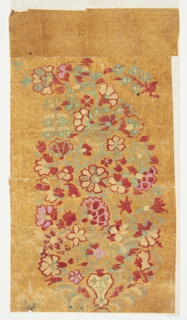 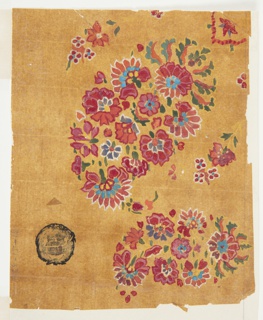 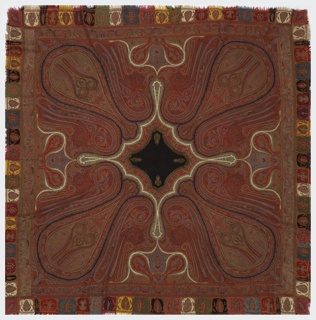 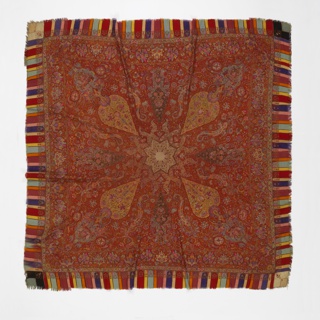 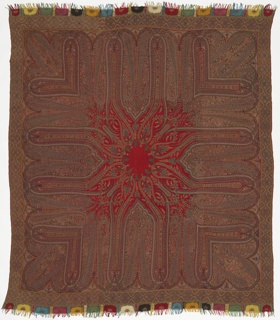 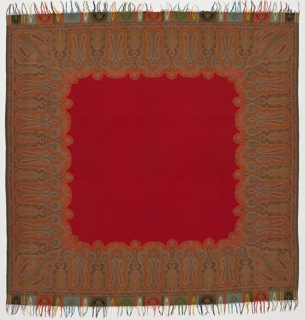