This exhibit is about people, culture, and design evolving. This exhibit is about people, culture, and design devolving. This exhibit is about people, culture, and design simultaneously evolving and devolving. All of the objects in this room reflect a juncture in design where values, forms, and relationships broke down and new iterations emerged. I call it d+evolution. In preparing this exhibit, I myself have gone through a d+evolution: From bass-playing, singer–songwriter to curator and piano “re-imaginer.” D+evolution happens in life as well as in design. THAT is what this exhibit is really about. Each little undoing of what we know—or who we think we are—prompts a next step in our evolution toward what we become. The design of who we are is constantly devolving and evolving—from environment to environment, idea to idea, style to style—simultaneously breaking down while building up what it means to be you, me, and we. This exhibit is a celebration of d+evolution. As you explore the gallery, you’ll be accompanied by four pieces of music d+evolved from one of the pieces of sheet music to your right. Enjoy, and may your state of being forever be d+evolving! –Esperanza Emily Spalding

The progression of these designs documents our expanding cultural awareness: the devolution of patently racist images opens the door to an evolving kinder awareness of our common realities. This group features sheet music cover designs used to market American popular music in the early 20th century. Representations of the people depicted on these covers illustrate degenerate and evolving views toward the indigenous, North African, or African American traditions that influenced each song. For example, “Quit Cryin’ the Blues” features a weeping Sambo caricature of an African American man. “Solitude,” from 1934, displays an elegant photo of composer Duke Ellington. The artist who sketched the players surrounding Ellington focused on their roles in the orchestra rather than their racial identity. Fifteen years later, “Sugar Blues” carries the picture of a smiling, elegantly dressed European‑American. Music and design integration often precedes societal integration, though our progress seldom travels in a straight line. People buying this sheet music may have perceived themselves as separate or superior to caricatures portrayed on these covers, yet they welcomed the culturally mixed songs into their homes and playing hands. 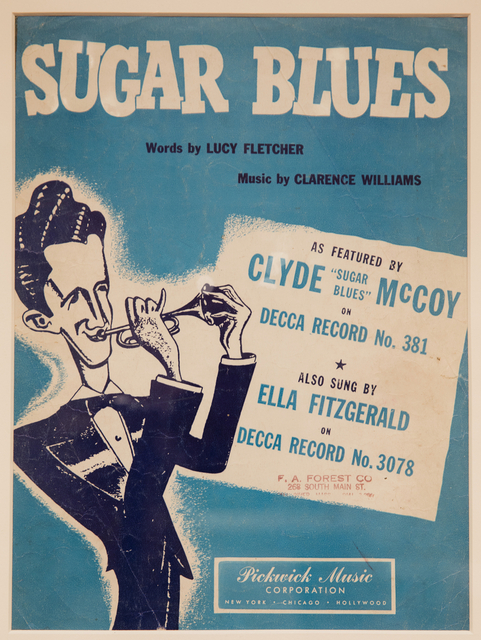 These pieces developed from deconstructed materials intended for a wholly different function. This devolution can be traced through the material histories of these objects. 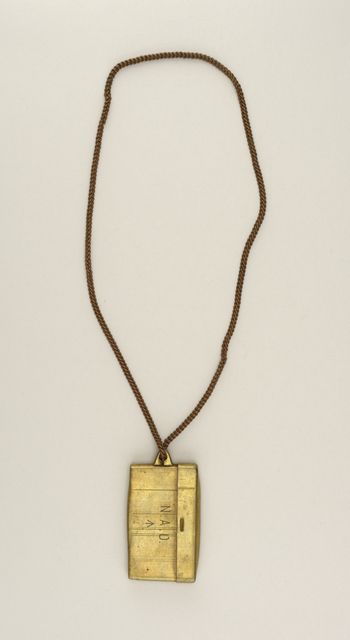 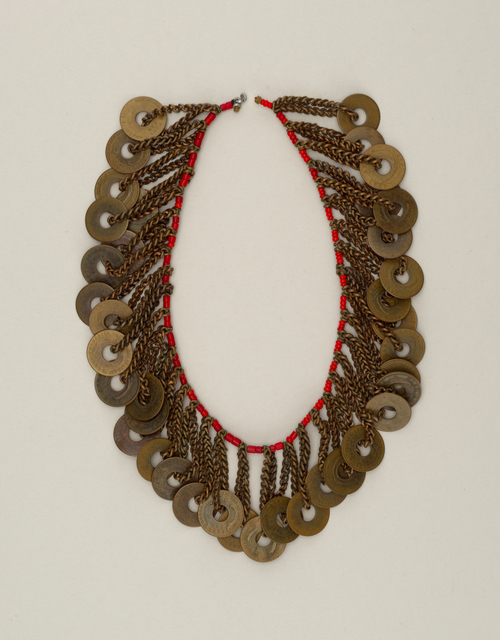 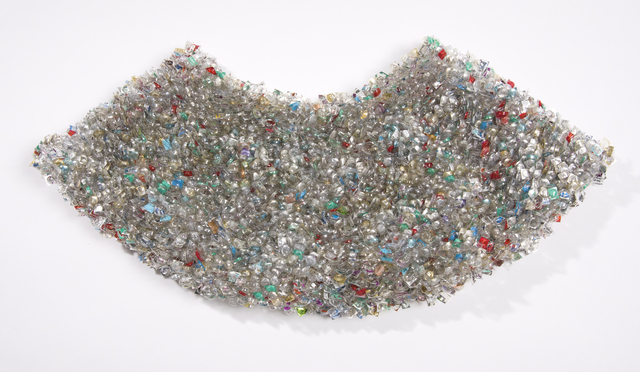 Each of these pairs demonstrates a new decorative design evolving—emerging from the aesthetics of purely functional parts, equipment, or tools. The derivative objects have no use in the environments from which the designs they are modeled after emerged. 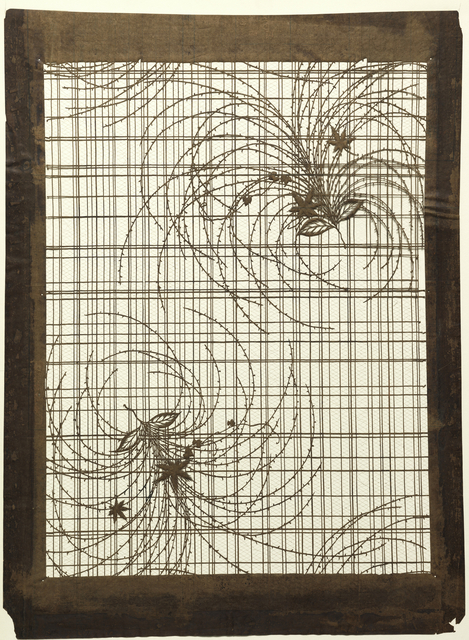 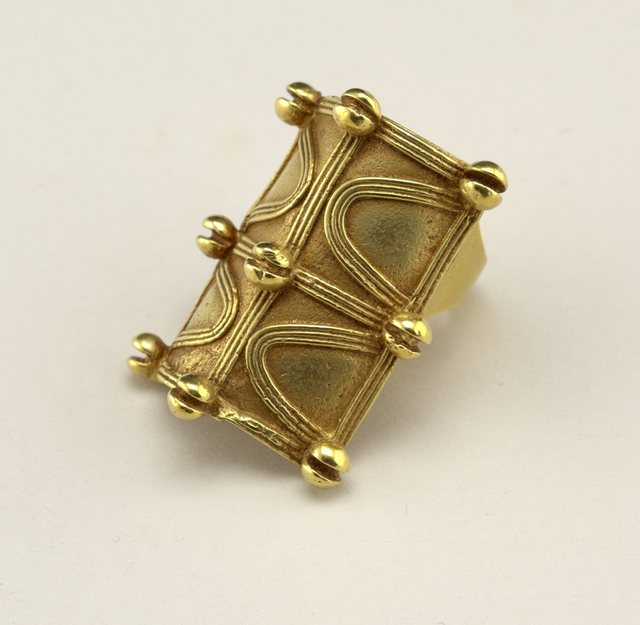 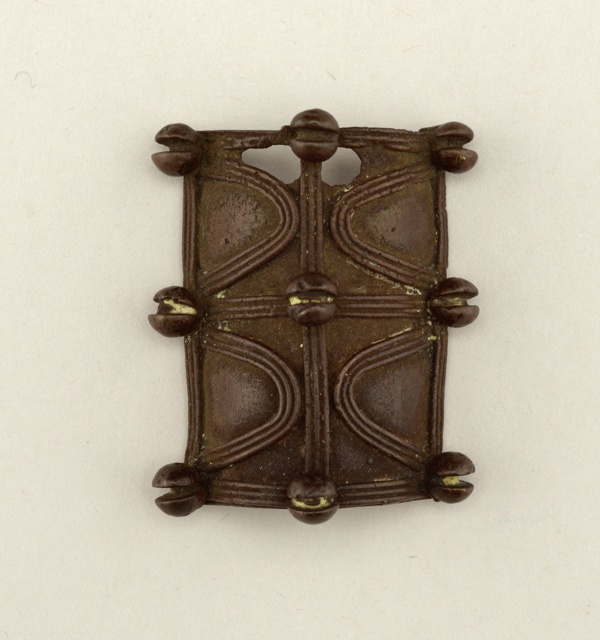 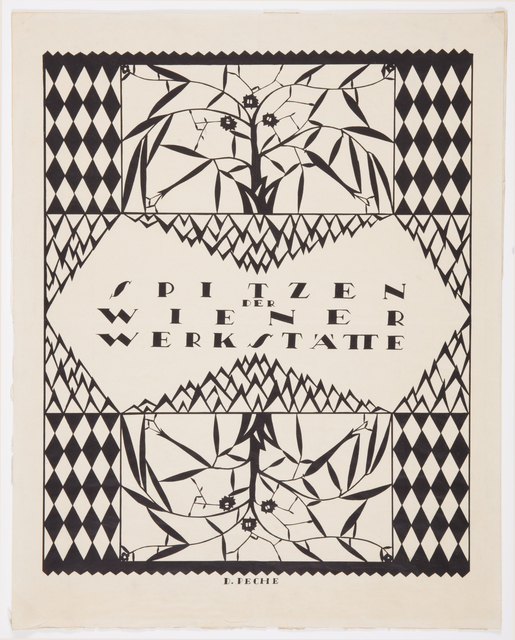 The design of this poster, produced for the Wiener Werkstätte, referenced collections of 19th-century katagami (pattern paper), a tool created by Japanese craftsmen to print patterns on silk. 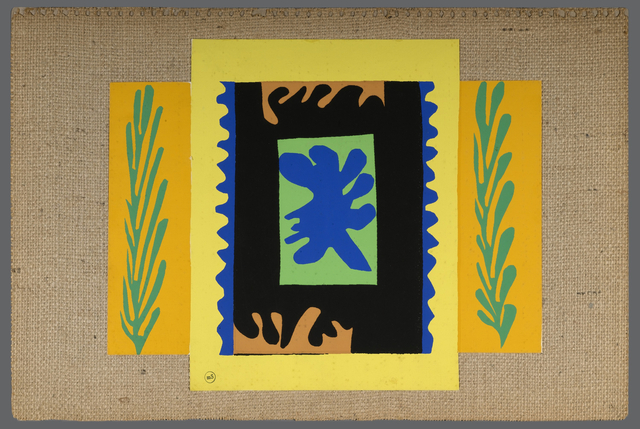 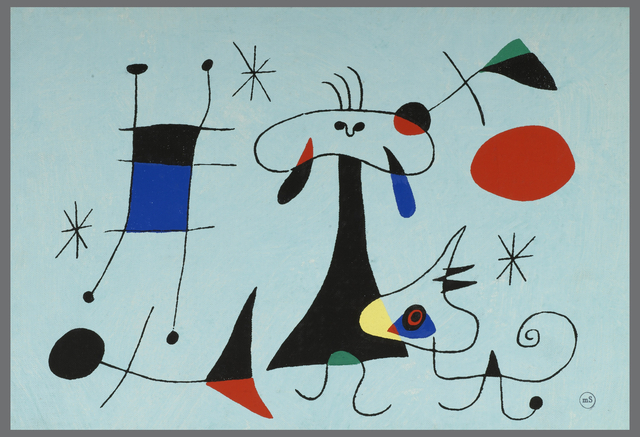 Design often reveals messages and tensions that reflect the community in which it is produced. These covers reveal a tension between artistic vision and contemporary assumptions about “the other.” 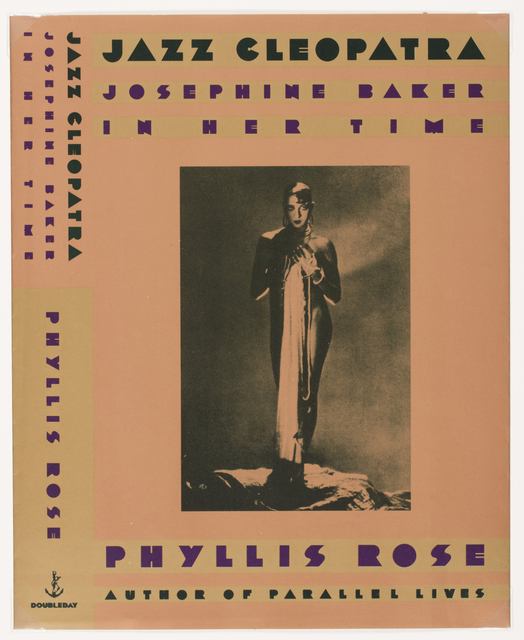 This 1989 biography of Josephine Baker—world-renowned singer, dancer, spy for the Allies during World War II, and adoptive mother of war orphans—defaults to an objectifying portrait that shows her posing nearly naked. 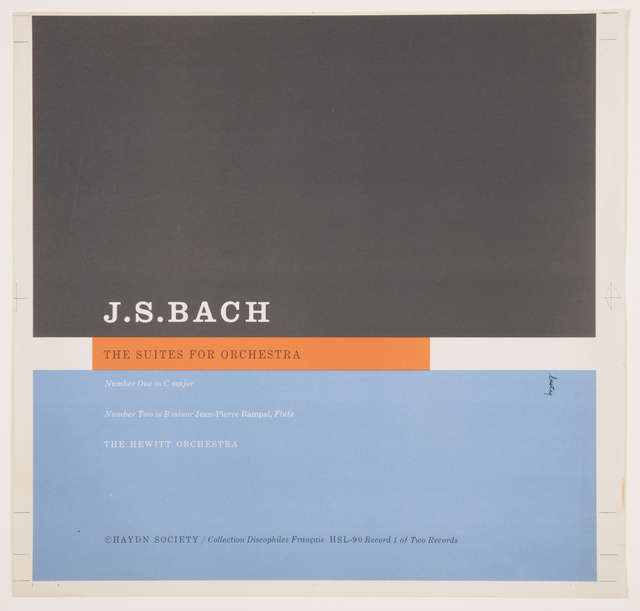 Record Cover, The Suites for Orchestra by J.S. Bach

The exchange of aesthetics between colonized people and their oppressors evolves and devolves the previously concentrated design values of both parties. These textile, fashion, and wallcovering designs demonstrate styles that developed in Western nations influenced by the traditions and trends of colonized lands, and vice-versa. 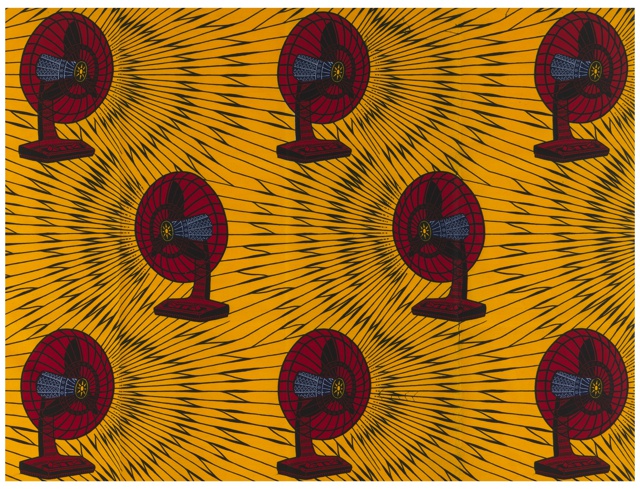 Vlisco, a company specializing in Dutch wax prints (a technique adopted from the former Dutch colony of Indonesia) adapts those prints for customers in Western Africa and the diaspora.

The presumption that evolution means “more advanced” is not always true. These diverse textiles carry a common message: sometimes the simpler way becomes the most innovative.

The function of these familiar objects has devolved. These designs have evolved to serve a purpose beyond their form. 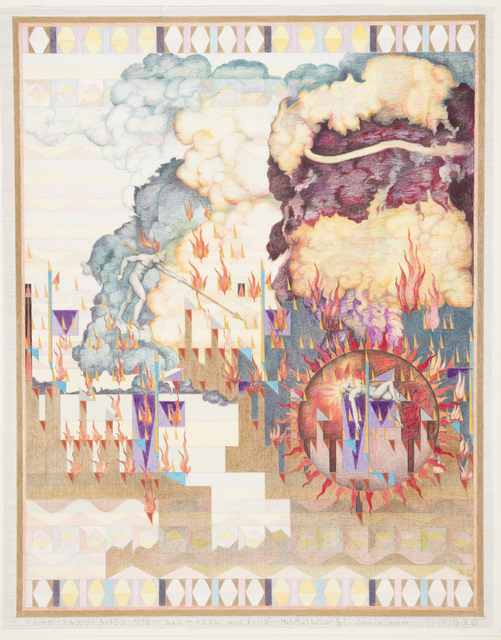 Items intended for secular use draw from the aesthetics of religious imagery. Symbols from secular life illuminate our understanding of religion.