Pixar: The Design of Story

There were 835 objects in this exhibition but right now we can only show you 8 of them. Some objects may not be viewable because they were on loan; this might be due to issues involving image rights or simply because there is no digitized image for the objects.

"I always believed that in order to make a really great animated film, you needed to do three things: tell a compelling STORY that keeps people on the edge of their seat, populate that story with really memorable and APPEALING characters, and put that compelling story and these memorable characters in a BELIEVABLE world. If you can do those three things really well, then the audience will be swept away and totally entertained.” John Lasseter, Chief Creative Officer, Pixar and Walt Disney Animation Studios
Pixar Animation Studios is known for producing treasured animated films. The studios’ filmmakers use a multi-faceted approach to design the characters and the worlds that make their films so compelling. What guides their design choices?
Story lives at the center of Pixar’s design process. The desire to tell an engaging STORY through characters and worlds affects every design decision that is made, from the hand movements of a robot to the shapes and colors used to depict emotions. Design is a key component that drives the development of a film from the original idea to what you see on the big screen.
Pixar designers strive for BELIEVABILITY and APPEAL. A balance of these two principles contributes to successful design in support of the story. RESEARCH, ITERATION, and COLLABORATION are important design-process tools used at every stage of a film’s production. 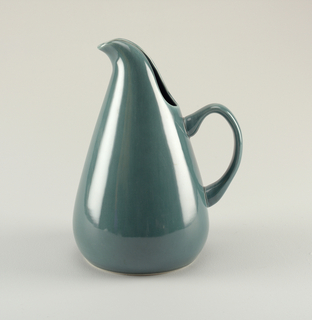 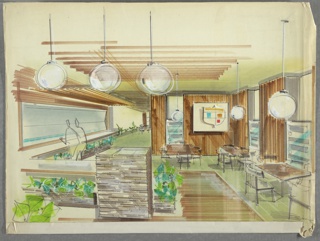 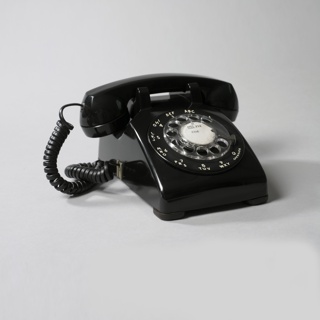 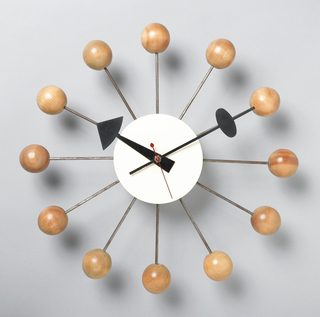 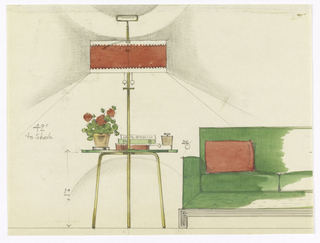 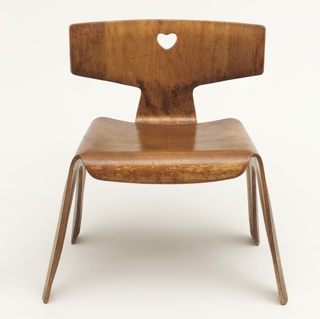 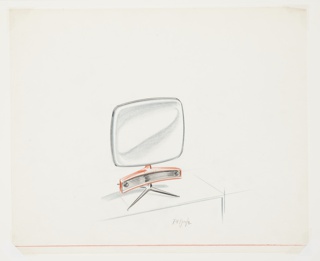 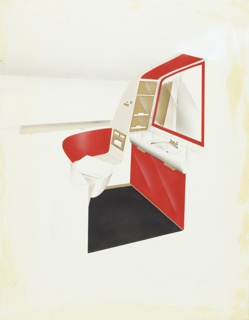